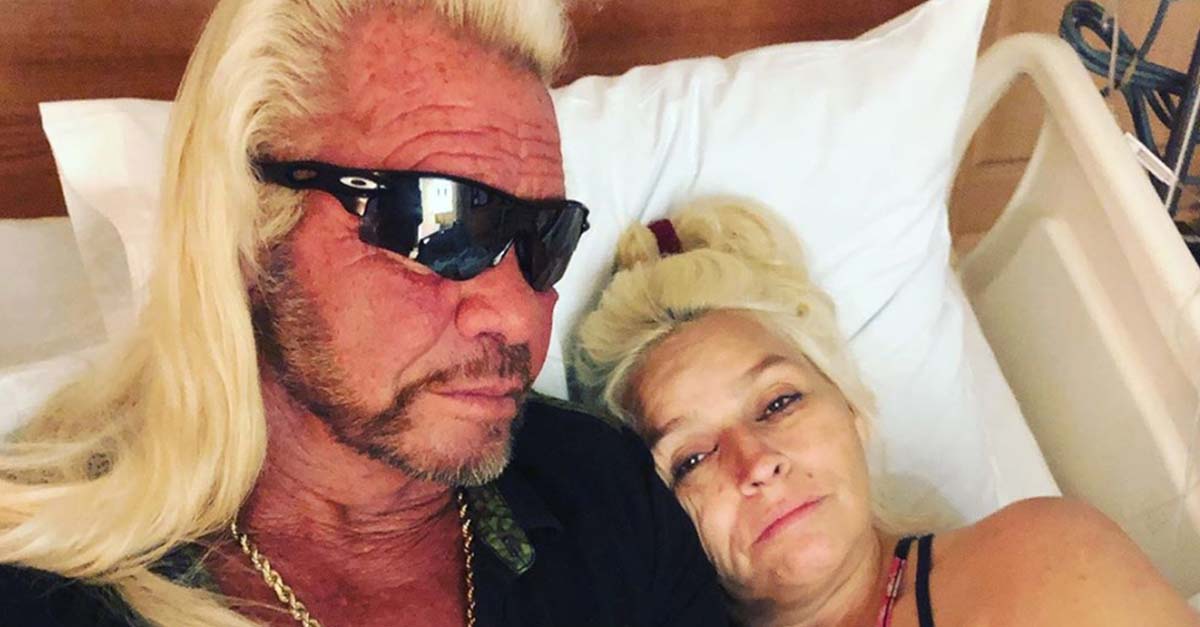 Beth Chapman was rushed to hospital in Hawaii this weekend after experiencing breathing difficulties, according to reports.

It’s said the 51-year-old was taken in on Saturday after struggling to breathe. Chapman is in the midst of a battle with throat cancer that has spread to her lungs, but has thus far remained resilient in the face of adversity.

According to TMZ, Beth was in Hawaii when it became apparent she needed urgent medical help.

A rep confirmed she had indeed been transported to hospital, stating that there had been an accumulation of fluid in her lungs.

“Doctors performed an emergency procedure to alleviate pressure that had built up,” the rep said.

“She is now at home resting with her husband. She and Dog are so grateful for the thoughts and prayers from their fans. Keep them coming.”

Sooooo in love with this guy !

It was back in 2017 that the 51-year-old was thought to have beaten cancer after a two-month battle. Unfortunately, though, last November it was found to have returned.

At that time Beth was rushed to a Los Angeles hospital for emergency surgery to clear a throat blockage obstructing her airways. The cancer has since spread to her lungs, leaving the TV star with a bleak prognosis.

Nevertheless, neither her nor husband Dog are ready to give up. Dog has admitted several times that his wife’s fight is exacting a heavy toll on him, though Beth herself remains steadfastly defiant.

Cancer is a truly terrible disease, and one that will continue to claim lives until we can find a way to cure it! It’s only through constant awareness and fundraising that we can hope to do that, so please help us by sharing this article to join the fight.

In the meantime, we wish Beth all the very best with her treatments. We’re with you!