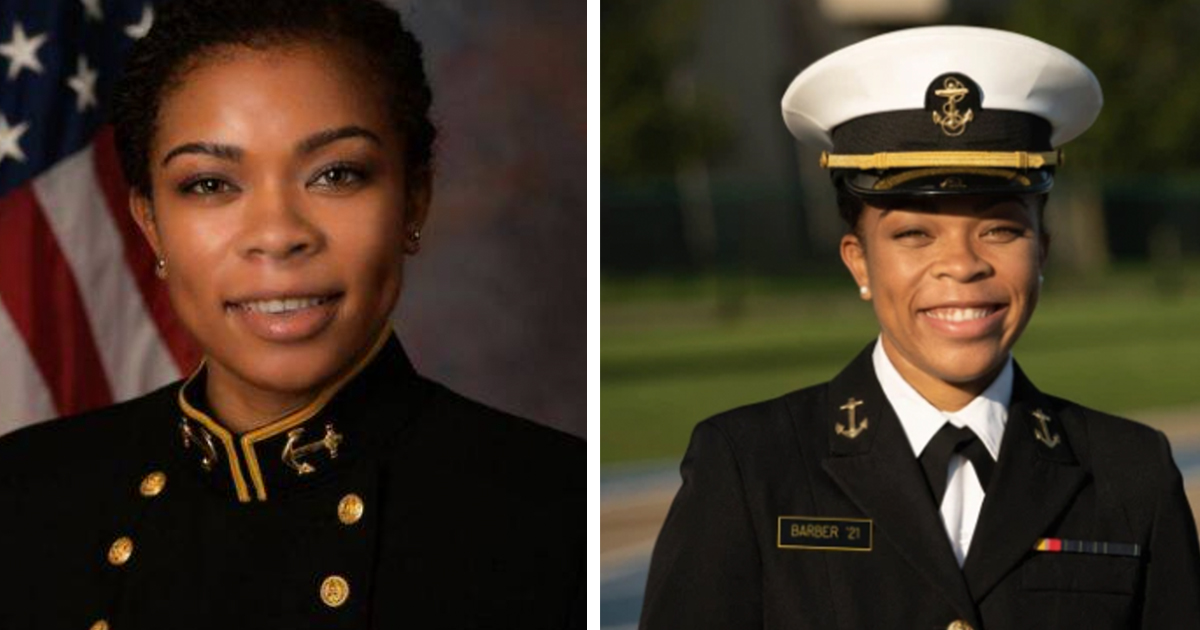 History has been made after the U.S. Naval Academy in Annapolis, Maryland announced that a Black female midshipman is set to become the brigade commander for the first time.

On Monday, the academy’s commandant revealed that Midshipman 1st Class Sydney Barber is to serve as commander for the spring semester.

The position of bridge commander is the highest leadership position within the academy’s student body.

Those who would take on the honor undergo an application and interview process ran by senior leadership and the commandant’s staff. Successful candidates serve one semester.

Barber, from Lake Forest, Illinois, will become the 16th woman selected for the role of brigade commander, 19 years after Julianna Galiana made history as the first in 1991.

As per reports, Barber is the first black female to be selected – an incredible feat, I’m sure we can all agree.

Barber said in a statement: “Earning the title of brigade commander speaks volumes, but the title itself is not nearly as significant as the opportunity it brings to lead a team in doing something I believe will be truly special.

“I am humbled to play a small role in this momentous season of American history.”

Barber is a mechanical engineering major and has aspirations to commission as a Marine Corps ground officer.

Wow! Way to go Sydney, we’re so happy for you. It simply warms my heart to see people breaking down barriers and proving others wrong.

Share this article on Facebook if you, like me, want to wish Sydney Barber all the best of luck moving forward, and to send your congratulations.