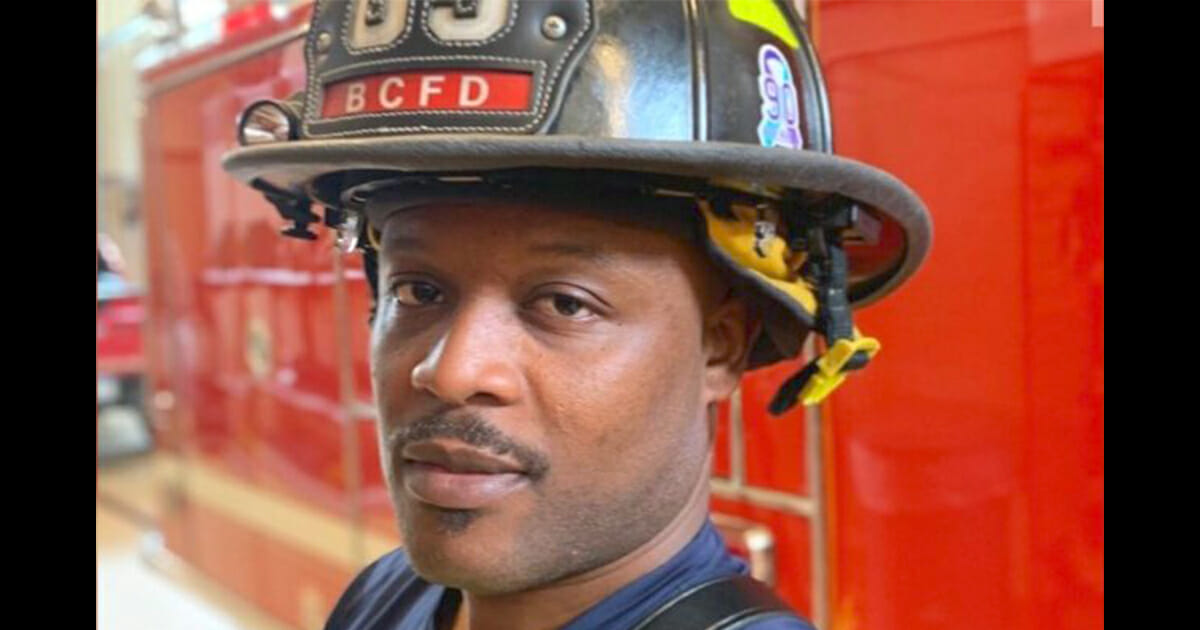 A black firefighter who had invested his life savings so that he could open up a sports bar in Minneapolis has been left shell-shocked after looters burned it to the ground.

As per reports, Korboi Balla had initially planned to open up his new bar back in March. COVID-19 put paid to those plans, however, and so Balla had been waiting for June 1 – the date Minnesota had given for the re-opening of bars and restaurants.

In a tragic turn of events, though, Balla’s bar was destroyed by people protesting the death of George Floyd. Floyd died in hospital last week after an arrest that saw an officer kneeling on his neck for nine minutes. Widespread rioting and protests have followed.

Irrespective of your stance on the rights and wrongs of protesting in such a way, Balla’s story is a heartbreaking one.

Holding back tears, he told CBS News: “I don’t know what we’re going to do. It hurts, man. It’s not fair, it’s not right. We’ve been working so hard for this place. It’s not just for me, it’s for my family.”

Not only that, but looters returned to try and break in to Balla’s safe.

“As we were standing in front of the restaurant, people were in the back trying to steal the safe!” Balla’s wife, Twyana Balla, wrote in a Facebook post on Thursday. “This just happened an hour ago in broad daylight!”

“I’m hearing people say F*** the business they have insurance WELL WE DON’T AND THIS IS ALL OUT OF POCKET,” she wrote. “Let someone come run in your home and loot for the cause then let’s see you be ok with it!

“Justice for George Floyd but not this kind of justice.”

Balla launched a GoFundMe campaign on Thursday to try and raise the funds needed to rebuild his bar anew. The fundraiser brought in over $160,000 in less than 24 hours and now stands at over $947,000.

My heart goes out to Korboi Balla and his family. All the painstaking work and effort they’ve put into that bar was lost in such a cruel turn of events.

Hopefully the fundraiser will be sufficient to give them the bar they’ve been waiting for.

As for the protests, I know we have to do something to change the system, but burning other people’s livelihoods to the ground doesn’t seem like the best way to do it.

Share this article if you want justice for George Floyd, but want to obtain it in a civilized, peaceful manner.