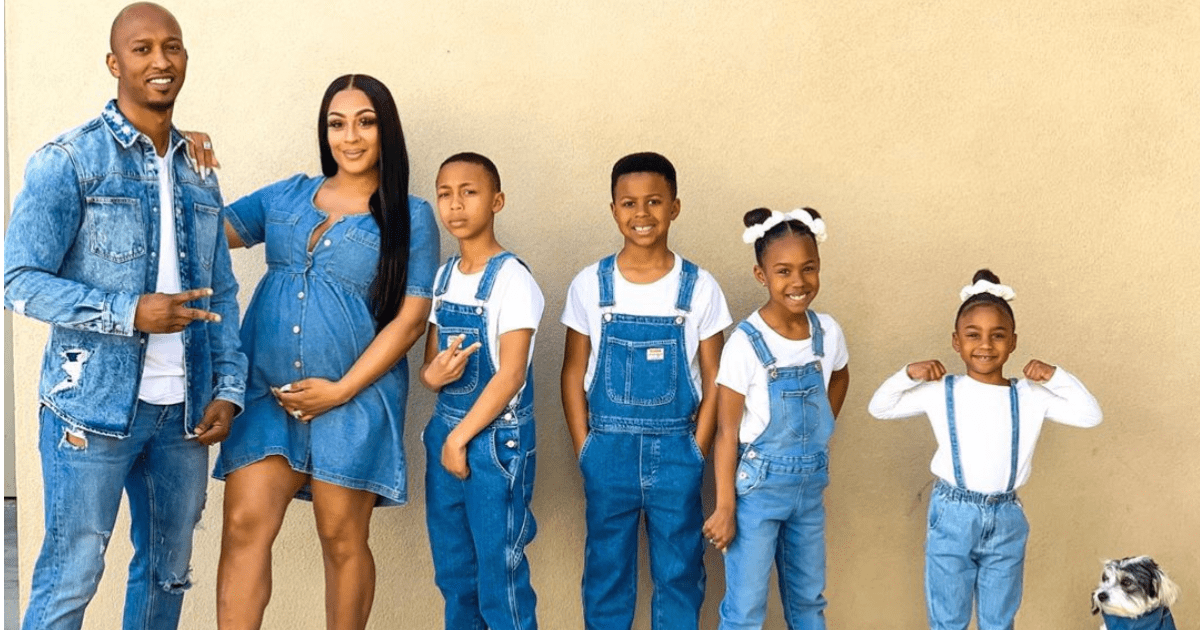 The average size of a household in the U.S. was 2.63 people in 2018, that’s only the average. While some have a small family, others choose to expand and that’s their choice.

But of course in this day and age everyone has an opinion about everyone else’s family size.

A family of six, soon to be a family of seven, recently responded to some backlash they have received about the size of their family. Leslie Lewis, a married, mother of four, took to her family’s Instagram to address the “Negative Nancys and Pouty Pauls.”

In her post Leslie mentioned how her family’s newest addition was drawing criticism from strangers online.

“The last straw was when another woman felt the need to send me really hurtful messages assuming I must be on welfare and how I should be on birth control, etc.,” the mother of four told Yahoo Lifestyle.

Leslie said she believes this “common practice” of showing families of color as incapable of caring for larger families is due to the media.

“In reality, working families of color have historically been large in size, usually with more than 3 children,” she said.

Until the day comes that a large family of color is featured on a TV show, Leslie said she’ll try to empower others in similar situations.

“I have learned to use my platform to uplift families and women of color, and to use the criticism as fuel to meet and exceed my personal and family goals!”

Whatever happened to not saying something if you don’t have anything nice to say? We should be uplifting large families of color, not shaming them.

Share this to show your support for the Lewis family.