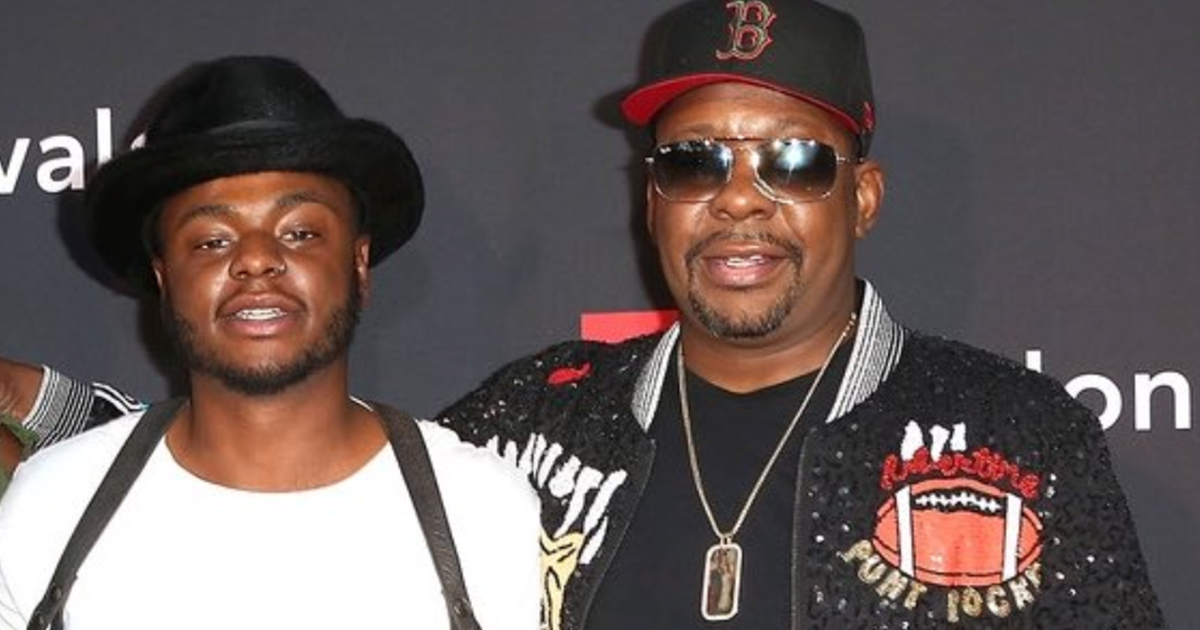 Bobby Brown Jr., son of R&B artist and producer Bobby Brown, has been found dead at his home, according to Los Angeles police.

Tragic reports detail how the 28-year-old was discovered yesterday (Wednesday, November 18), and that foul play is not suspected. An immediate cause of death has not been established.

News of Bobby Brown Jr.’s death was first reported by TMZ, who cited what they described as a source close to the Brown family.

Authorities reportedly responded to a medical emergency call from a home in Encino, Los Angeles, though police did not issue anymore information regarding what led to the call.

The Los Angeles coroner is leading the investigation into Bobby Brown Jr.’s death. The 28-year-old was the son of Bobby Brown and Kim Ward, and is one of Bobby’s seven children.

At 13, he appeared on the family’s short-lived reality show, “Being Bobby Brown.”

Back in 2015, Bobby Brown Sr. lost another child when his daughter Bobbi Kristina Brown passed away after being in a coma for six months.

As per reports, Bobbi, who was 22 at the time, had been found face down and unresponsive in a bathtub.

My heart goes out to the Brown family at this terrible time. Losing a child is one of the most heartbreaking things anyone can endure.