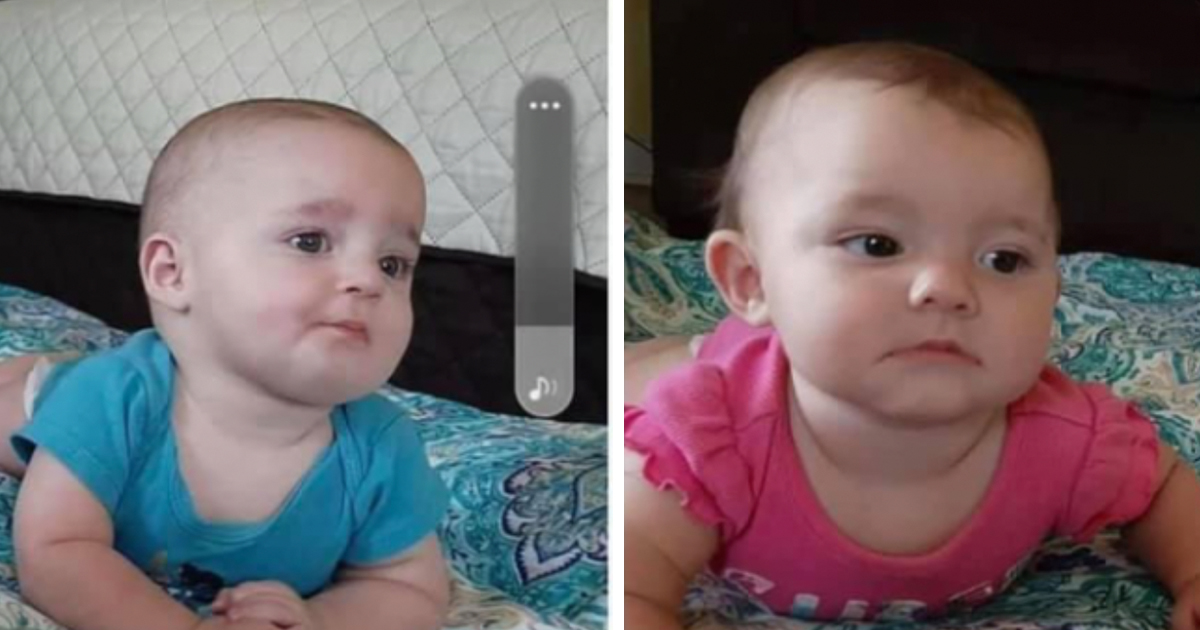 The family of the twin babies who passed away at the weekend in the devastating floods that ravaged Tennessee have spoken of their grief.

As per reports, 7-month-old Ryan and Rileigh were swept away when flood waters bombarded the city of Waverly, Tennessee on Saturday.

A GoFundMe page established to help the family of the twins relays how they were snatched from the arms of their father as he tried to hold them and his two other children.

The GoFundMe was set up by Charity Hooks, a cousin of the twins’ mother.

She wrote: “The mother grabbed a tree and the father had the 2 twins the 5 year old and 19 month old and sadly the 2 baby’s left his arms!

“This money could help them with a lot! Expenses , flowers for the funeral, for the house they lost but Most important is the help for these beautiful baby’s that gained there wings today!”

Ryan and Rileigh’s grandmother, Angie Willeby, confirmed the bodies of the two babies were later found after an extensive search.

She added that the family’s two other children were not harmed.

On Sunday, the Humphreys County Sheriff’s Office said at least 21 people had been confirmed as dead in the flooding. Dozens more remain missing.

My heart goes out to the families of all those who have suffered as a result of the floods. In particular, though, I’m sending prayers to the family of little Ryan and Rileigh.