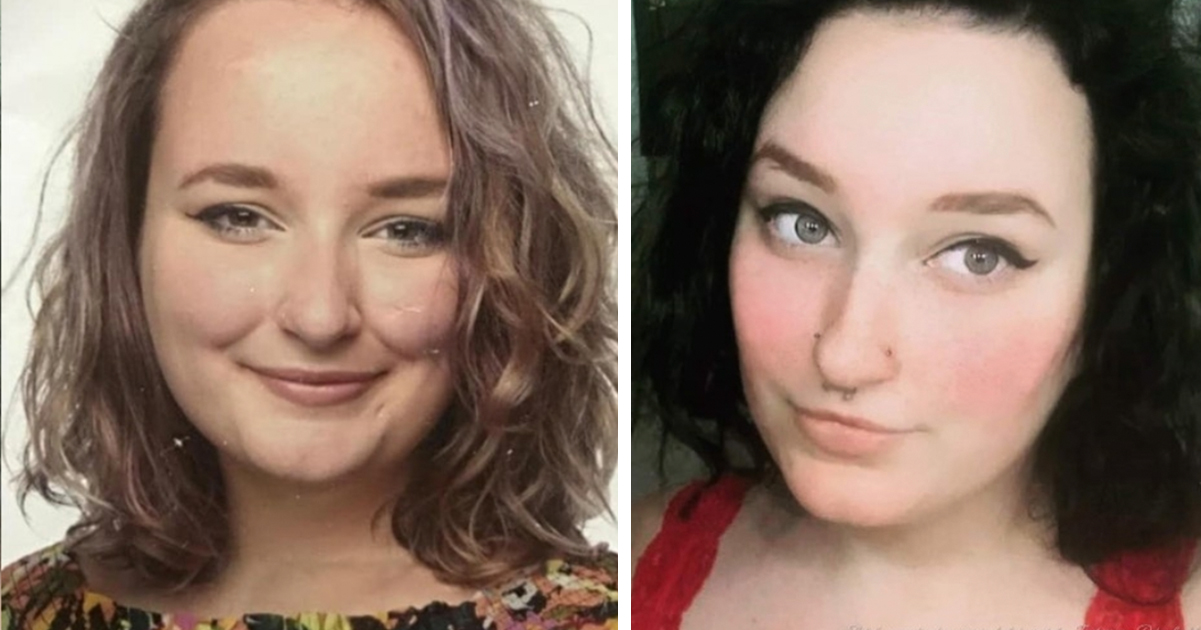 The body of missing 18-year-old Naomi Irion has been found in a remote area of Churchill County, Nevada, 18 days after she disappeared in the early hours of March 12.

According to tragic reports, the teenager’s body was found in a gravesite on March 29 after investigators were sent to the area having been tipped off.

A statement from the Churchill County Sheriff’s Office confirmed that DNA evidence collected at the scene was determined to be that of Irion’s.

The 18-year-old is believed to have been kidnapped at a Walmart Parking lot in Fernley, Nevada. Reports say that 41-year-old Troy Driver stands accused of her kidnapping.

Three days after a large-scale search was initiated to find Irion, investigators found her car a short distance from the Walmart where she was abducted. They found evidence inside that indicated her vanishing was criminal in nature.

The Churchill County Sheriff’s Office released a statement relating to the discovery of her body.

“We would like to extend our sympathy and condolences to the Irion family and thank all the volunteers for their hard work in trying to find Naomi and bring closure to the family,” the statement reads.

Driver, meanwhile, appeared in court for the first time earlier this week on Wednesday, where his bail was kept at $750,000. According to reports, the accused spent more than ten years in a California prison for his role in a 1997 murder and a series of other violent crimes.

Rest in peace, Naomi. You deserved so much better than this.

Please, join us in sending prayers to Naomi’s grieving family. We can only hope that justice is served in a swift manner.