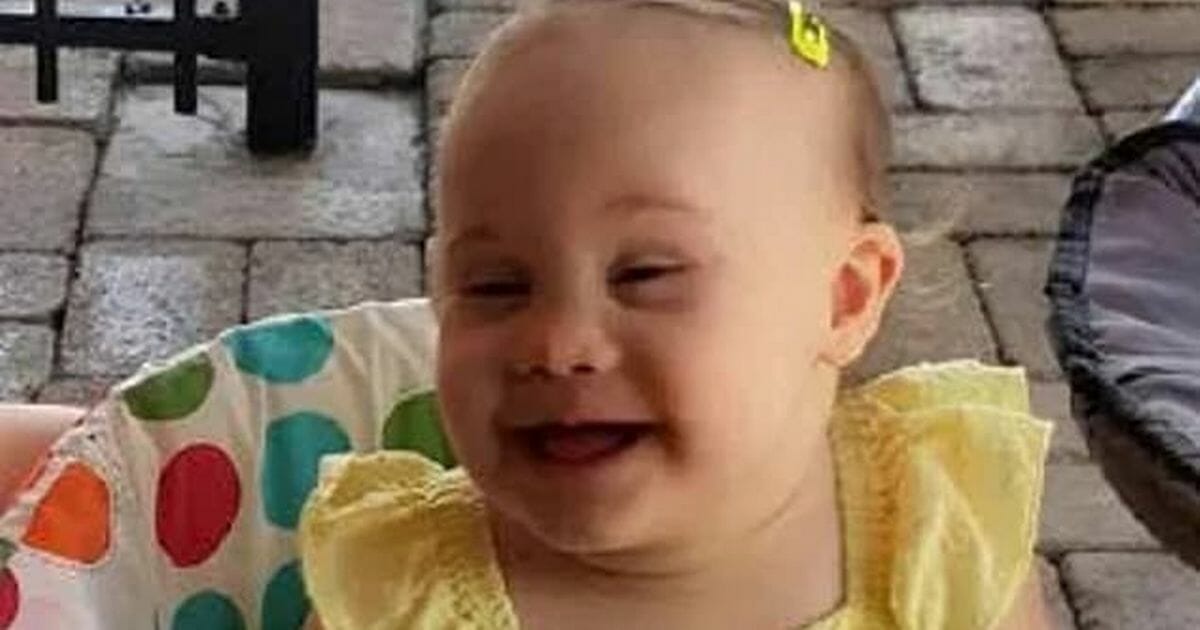 The body of a child was left to be eaten by rats after she was allegedly abandoned in her crib by her father.

As per reports, Mark James Dunn, 43, has been charged with the murder of his daughter Willow Dunn, 4, who had Down syndrome, at his home in Brisbane, Australia on Monday.

Dunn is said to have told authorities that he discovered his little girl dead on Saturday, but did not place a call to emergency services for two days.

The Australian reports local police think Willow was left to rot in her bed by her father, with her body being slowly eaten by rodents within the home.

Queensland Ambulance Service were eventually alerted at around 9am on Monday, with an investigation now underway to determine Willow’s cause of death.

Willow’s biological mother died in childbirth, and the girl grew up with Dunn, as well as a stepmother and stepsister. The latter two are not facing charges.

Neighbors have reportedly said that they had never seen baby Willow, despite the family having lived at the property for a year.

Dunn has been charged with a new definition of murder intended for child-killers in Queensland, which includes “reckless indifference to human life”.

My heart goes out to this poor baby. How anyone could leave such an innocent and beautiful soul to die is beyond me.

I can only hope now that Mark Dunn gets the justice that is surley coming to him.