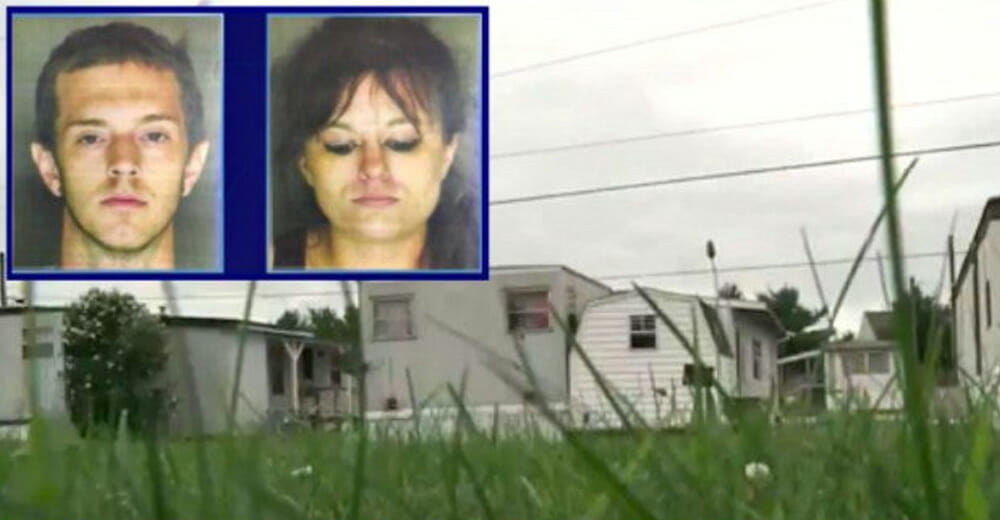 Children are completely dependant on their parents – that’s part of what being a child is. Of course, you can’t choose your mother or father, it’s simply the first of life’s many lotteries.

The majority of parents love their children unconditionally – they would quite literally die for their son or daughter. Not everyone is responsible though, and sadly sometimes personal problems can get in the way of them caring for their children as they should be.

Drug and alcohol abuse are such issues. It is, of course, deeply tragic that young children should be exposed to such things and – more pertinently – their effects.

The brave boy in this particular story acted admirably when he came across a terrible situation. His decision has since been honoured by thousands online and it’s without a doubt that I can say he did the right thing …

Unfortunately, though they were supposed to be the responsible adults at the property, they openly took drugs in the home – something that would eventually lead to them being put in jail. Who was it that ensured they ended up there? None other than their own son.

The boy called the authorities after finding several needles in his parents’ bedroom.

According to reports, the child knew that his parents had problems with drugs. Fortunately, police responded quickly to the call, going to the house and conducting a search. During said search, they found eight syringes and several other items that could be linked to the parents’ heroin addiction.

The police immediately arrested Stoppard, who was close by. Apparently, she was struggling to stand and obviously under the influence of drugs when police made the arrest. It was the middle of the day and Stoppard had been taking drugs with just herself and her son at home.

The police later called Young to the police station for questioning, but he never showed. Fortunately, he was eventually tracked and also arrested.

The 10-year-old son was placed in the social care of York Country Children and Youth Services.

It takes a lot of courage for a 10-year-old to call the police on his own parents, but I think he was completely in the right!

Perhaps it will be the wake-up call the parents need to change their lives and kick the drug habit. Share if you agree.