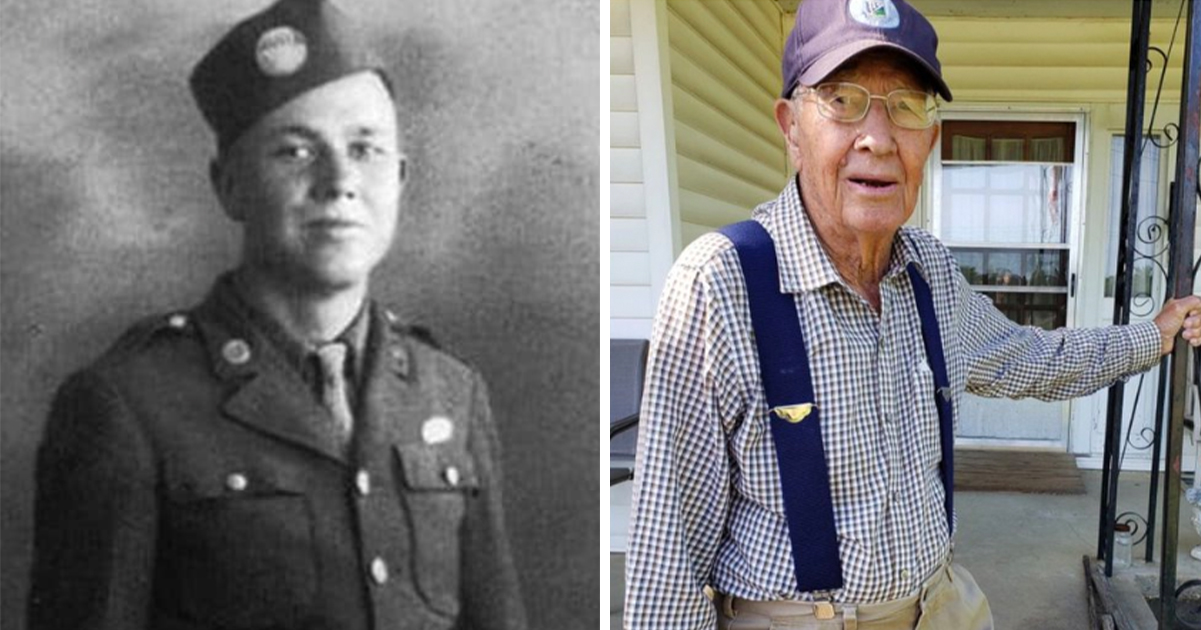 Bradford C. Freeman, the last surviving member of the WWII company known to history as the “Brand of Brothers” has died, aged 97.

According to reports, Freeman parachuted into Normandy, France on the night of June 6, 1944. The paratrooper had an 18-pound mortar plate strapped to his chest when he made the jump.

“We had to take the place and get the big guns so [the Germans] couldn’t interfere with the soldiers who were coming ashore,” Freeman, told Janis Allen, curator at the Veterans History Museum of the Carolinas, last year.

“… We happened to be fortunate enough to do it right, I reckon. We secured the area and let the Army go through. They had come ashore and now they got on with their business.”

Following their D-Day mission, Freeman and the rest of Easy Company, whose actions and deeds were immortalized on the small screen through HBO’s blockbuster series Band of Brothers, fought their way across Western Europe as the Allies sought to put an end to Adolf Hitler and the Nazis.

As per his interview with the Veterans History Museum of the Carolinas, Freeman was a freshman at Mississippi State University at the time the US joined World War II. He joined the Army on December 19, 1942, and underwent intense training before linking up with Easy Company in England in February, 1944.

After the death of Edward Shames in December of last year (2021), Freeman became the last surviving WWII veteran of Easy Company. Sadly, he passed away Sunday, July 3.

According to historian Rufus Ward, speaking in a 2020, Freeman was involved in virtually “every major engagement in Europe during World War II” including Operation Market Garden in September 1944 and the Siege of Bastogne in December 1944, both of which featured prominently in the aforementioned HBO series.

The paratrooper once told how he was shot in the latter operation. “They said I got shot by a ‘Screaming Mimi,’” Freeman said.

“You could hear it coming, but you can’t get out of the way. They said it was a little boy who did the shooting.”

After the war, it’s said that Freeman rarely spoke of his experiences in battle. Return to civilian life saw him marry a woman named Willie Louise Gurley and settle in Caledonia, Mississippi, where he worked as a mail carrier for 32 years.

He later contributed to Stephen E. Ambrose’s 1992 book Band of Brothers – the inspiration behind the show of the same name – at the request of Easy Company’s commander, Major Dick Winters, but told the National WWII museum that he “had little to say” and that “there was a lot in the book that he knew nothing about.”

Freeman is survived by his two daughters, four grandchildren and ten great-grandchildren.

Rest in peace, Bradford D. Freeman, and thank you for your service. Your bravery in the face of true evil will never be forgotten.

Please, join us in saying rest in peace to this extraordinary man.