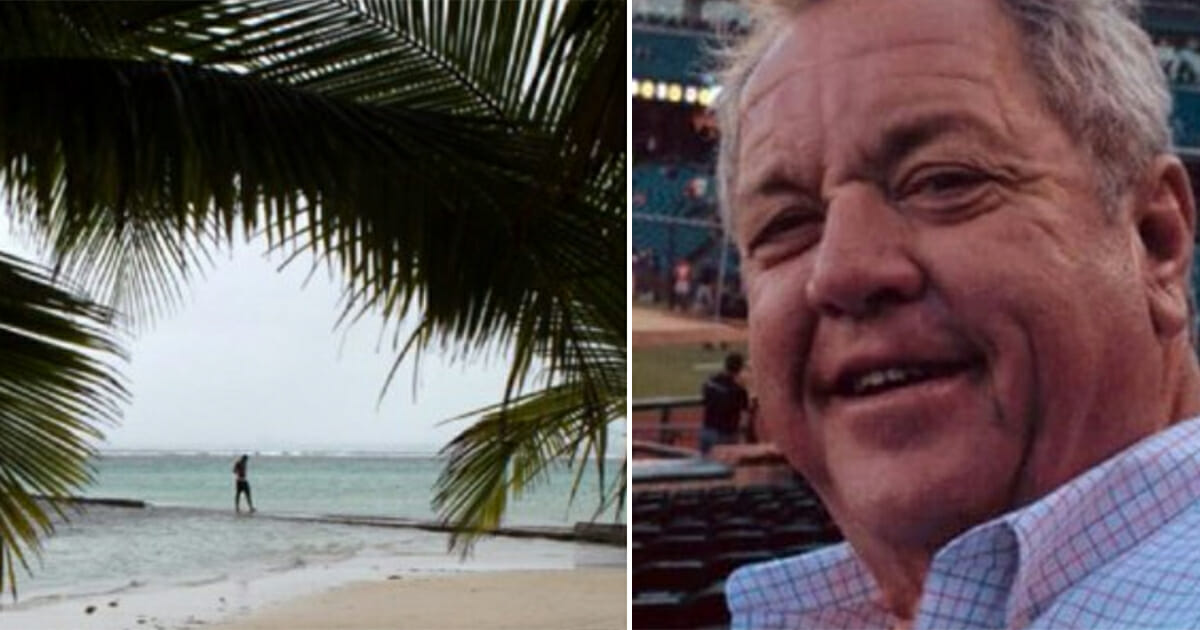 A fourth American tourist died after falling seriously ill at a Dominican Republic resort, one month before three others died in the same country, according to reports.

67-year-old Robert Bell Wallace was staying at the Hard Rock Hotel and Casino resort in Punta Cana with his niece, but was stricken with illness after drinking scotch whiskey at a minibar.

Chloe Arnold spoke to Fox News and revealed how her uncle had been healthy. Just one month before his death, he had been skiing in Lake Tahoe, California.

A fourth U.S. tourist died after he fell critically and suddenly ill at an all-inclusive resort in the Dominican Republic about a month before three others died in their rooms.

Fox say that a cause of death for Mr. Wallace hasn’t yet been disclosed. His family, meanwhile, grew concerned when three other Americans died at a different hotel, the Bahia Principe La Romana, in the Dominican Republic.

Speaking to Fox on the matter, niece Chloe Arnold said: “He was fine. He and his wife arrived there at around midnight on April 10. On April 11 he had scotch from the minibar. He started feeling very sick, he had blood in his urine and stool right afterward.”

Wallace was admitted to a hospital after being checked by a hotel doctor, but later died.

Chloe said: “We have so many questions. We don’t want this to happen to anyone else.”

The U.S. Department of State has since confirmed it is looking into the man’s death.

The agency wrote to Fox: “We can confirm the death of a U.S. citizen in April 2019 in the Dominican Republic. We offer our sincerest condolences to the family for their loss. Out of respect for the family during this difficult time, we do not have additional information to provide.”

We’re sending our prayers to all those who have suffered.

Please share this article to pay your respects to Robert Bell Wallace. Rest in peace!