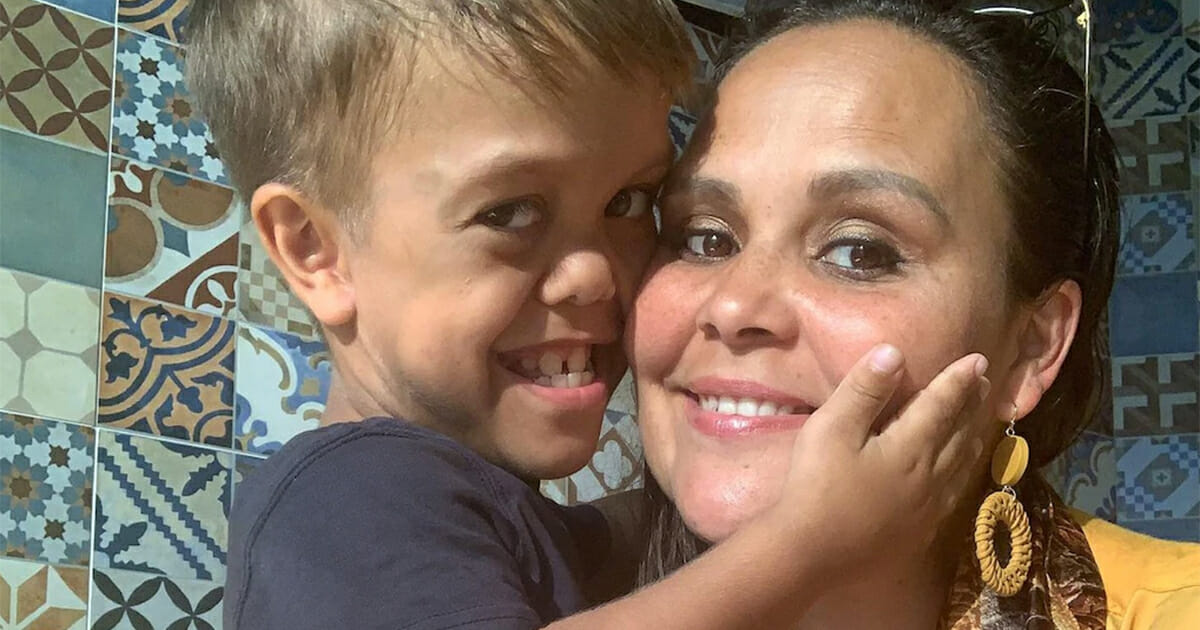 Quaden Bayles’ name swept around the world on Friday, after a video showing the 9-year-old saying he was prepared to take his own life as a result of bullying went viral.

Quaden’s mom pleaded for help as she filmed her distressed son crying after persistent bullying at school. The boy has dwarfism, and his mom explained how he’d been targeted by bullies.

The world reacted with positivity and support. Comedian Brad Williams – who has the same condition as Quaden – set up a GoFundMe page to raise money to send Quaden and his mother to Disneyland, Florida. In less than 24 hours the money raised stood at over $200,000.

And yet despite the overwhelming efforts to show solidarity towards Quaden, vile online trolls also came out in force.

According to reports, both Quaden and his mother have disappeared from social media after keyboard warriors targeted them on social media.

One particular rumor insisted that Quaden wasn’t a 9-year-old suffering at the hands of bullies, but rather an 18-year-old actor trying to profit from the sympathy of others.

The lies drew responses from a number of high-profile figures, while Quaden’s mother was forced to deny them. The original video of Quaden has now been deleted and the accounts run by his mother, Yarraka Bayles, have been deactivated.

Not only that, but Quaden’s Instagram page was taken down after trolls used images of it and falsely edited them to make their silly claims appear credible.

What is it going to take for people to realize the damage such bullying can have? Was it not enough to see a little boy broken and crying to his mother for help?

Share this article if you stand with 9-year-old Quaden Bayles. Show him that you will fight against bullying wherever you see it.