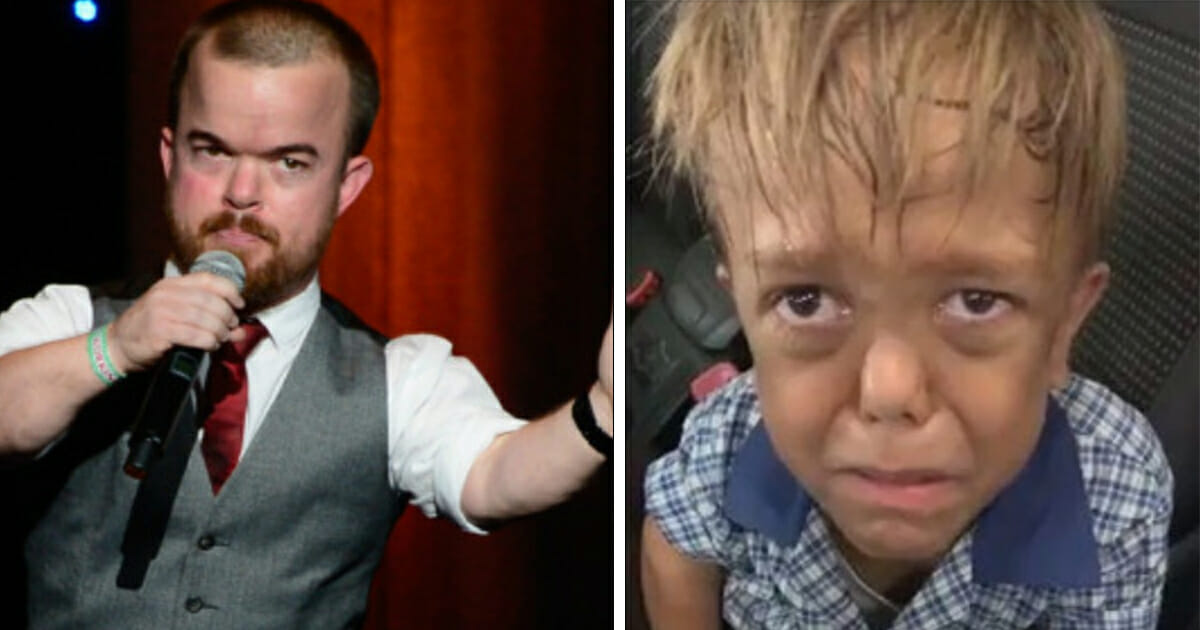 A distressing video went viral last night, one that shows a tearful 9-year-old boy, Quaden Bayles, saying that he wants to die.

The clip was shared by Quaden’s mother in a bid to raise awareness as to the horrible effects of bullying. As per reports, Quaden was born with a form of dwarfism known as Achondroplasia, and has suffered at the hands of bullies as a result.

The video in question shows Quaden in tears, telling his mom he wants to end his own life. Devastating as it is truly unacceptable, this is not something that can ever be ignored, and it speaks volumes over a detestable problem that has loomed large in society for far too long.

Quaden went viral in no time at all – his video has been seen by more than 10 million people – and the world has risen in a wave of support.

Thousands have flocked to the post to send messages of solidarity and compassion, keen to let Quaden know he is far from alone in his struggle.

Amongst them was Comedian Brad Williams, who also has dwarfism. He was made aware of Quaden’s plight and knew he simply had to do something to help.

Williams wanted to raise $10,000 to help send Quaden and his mother from Australia to Disneyland, California. He set up a GoFundMe campaign, with the mission statement: “I’m setting up this GoFundMe to let Quaden know that bullying will not be tolerated, and that he is a wonderful human being who deserves joy. I want to fly Quaden and his mother to America, get them a nice hotel, and bring them to Disneyland.”

“This isn’t just for Quaden, this is for anyone who has been bullied in their lives and told they weren’t good enough,” Williams added. “Let’s show Quaden and others, that there is good in the world and they are worthy of it.”

According to Williams, he’s now in touch with Quaden’s mother to make the dream come come true. Any money left after the trip will be put towards anti-bullying charities.

Low and behold, Williams’ endeavor has already well surpassed its goal. The bar was set at $10,000, but at the time of writing the funds raised stand at over $200,000 in less than a day.

“Aside from a few bullies who are bullying me for taking a stand against bullies, this fundraiser is unreal,” Williams wrote on Twitter.

“So amazing to see all sorts of people come together. Quaden is going to have the time of his life! And it’s all thanks to you!”

Following Williams’ lead, others have moved to show their support and send messages of goodwill. The Indigenous NRL All-Stars got together to record a video for Quaden, letting him know they’re with him every step of the way.

It shouldn’t take a little boy like Quaden to remind the world that bullying is one of the most abhorrent practises known to mankind.

We stand with Quaden, and we’re sending all our love and prayers in his direction.

Share this article to show your support for Quaden, and for anyone who’s ever experienced or is still experiencing bullying.