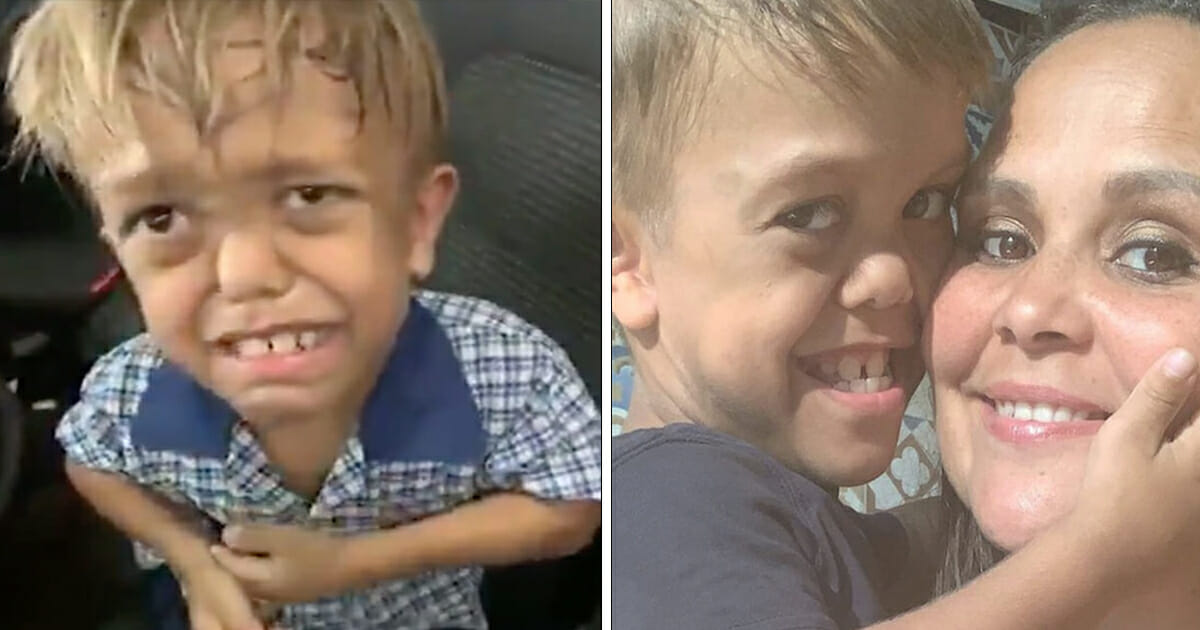 Quaden Bayles, the bullied 9-year-old with dwarfism who went viral last week, will donate the $475,000 raised in his name to charity, according to reports.

The youngster was the subject of a viral video filmed by his mother that showed him crying and saying he wanted to die as a result of bullying at school.

The world quickly rallied in support, desperate to show Quaden that he had friends all across the globe. High-profile figures sent him messages of solidarity, while comedian Brad Williams, who has the same condition as the boy, started a fundraiser to send Quaden and his mother to Disneyland, Florida.

New reports, however, suggest that Quaden will forego the chance to visit Disneyland and will instead put the money raised – which now stands at almost $475,000 – to charity.

“What kid wouldn’t want to go to Disneyland, especially if you have lived Quaden’s life. To escape to anywhere that is fun that doesn’t remind him of his day to day challenges.

“But my sister said ‘you know what, let’s get back to the real issue’. This little fella has been bullied. How many suicides, black or white, in our society have happened due to bullying.

“We want the money to go to community organisations that really need it. They know what the money should be spent on. So as much as we want to go to Disneyland, I think our community would far off benefit from that.”

As per the Daily Mail, the Bayles family are still deliberating where to send the cash, but Dwarfism Awareness Australia and the Balunu Healing Foundation are two organizations who may stand to benefit.

The family are currently in discussions with Brad Williams over the money. As per GoFundMe rules, donated funds must be ‘used solely for the purpose stated’. This means using the money for something else (even if it’s charity) can be a tricky process.

No matter the outcome of this, I’m sincerely glad Quaden is getting the support and help he needs. Bullying is a serious issue and will never be stopped so long as people ignore it.

Share this article if you’d be glad to see this money go to charity, and to show the world you stand against bullying in all its ugly forms.