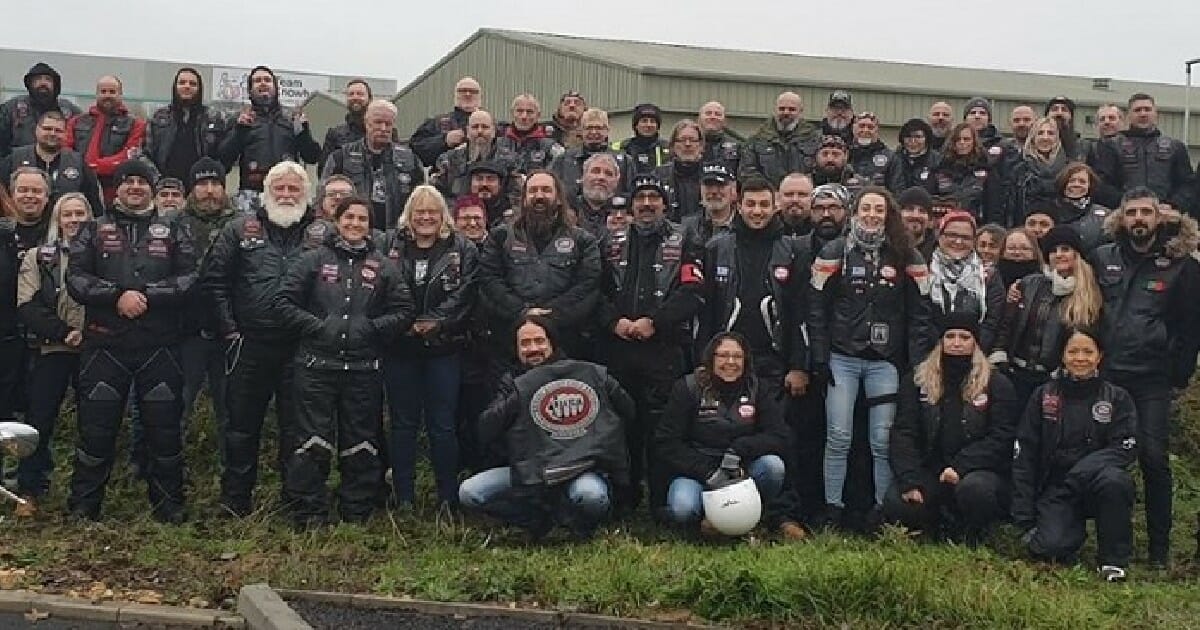 I can only imagine the physical and emotional toll being abused as a child must exact. Your trust in the world is stolen at an early age, the people/person supposed to take care of you has become your worst nightmare.

I can’t even begin to comprehend how difficult it must be to then face that abuser in court. The idea of facing the individual who has caused so much pain – and whilst the victim is still at a young, vulnerable age – is a daunting one to say the least.

That’s why the work Bikers Against Child Abuse, Inc (or, simply, BACA) is both so important and so, so impressive.

Members of an international motorcycle group, these burly men and women stand by their creed: “No child deserves to live in fear”.

John Paul “Chief” Lilly came up with the idea for BACA in 1995. 25 years later and the motorcycle club has chapters all over the U.S. What’s more, they help children overseas, too.

Chief’s initial aim was to give bikers – many of whom had themselves been abused growing up – the opportunity to help kids as they went through the legal system to have their abusers prosecuted. A lot of these children have to eventually come face to face with their abuser, so Chief knew they would benefit from having support.

The way BACA work is by sending not one, but a group of bikers to court with an abused child. Their presence is both calming and empowering, at a time when these kids are often vulnerable and afraid.

“We exist as a body of Bikers to empower children to not feel afraid of the world in which they live,” the BACA website explains.

“We stand ready to lend support to our wounded friends by involving them with an established, united organization.“

BACA provide emotional support and work alongside other authorities in helping the kids. It’s often people with Child Protective Services or private therapists who reach out to BACA.

A representative from the group will then meet the child in question, who is given two caseworkers to serve as their points of contact.

These children even get a BACA vest, showing their part of the clan, as well as a motorbike ride if they want one.

If the judge approves, members of the BACA will attend court proceedings to stand by their child. This gives the kids confidence to do what has to be done, knowing they’ve got a strong support system in place.

I can’t thank BACA enough! What a brilliant way to let these kids know they’re not alone.

Share this article if you think what this motorcycle club is doing is great.