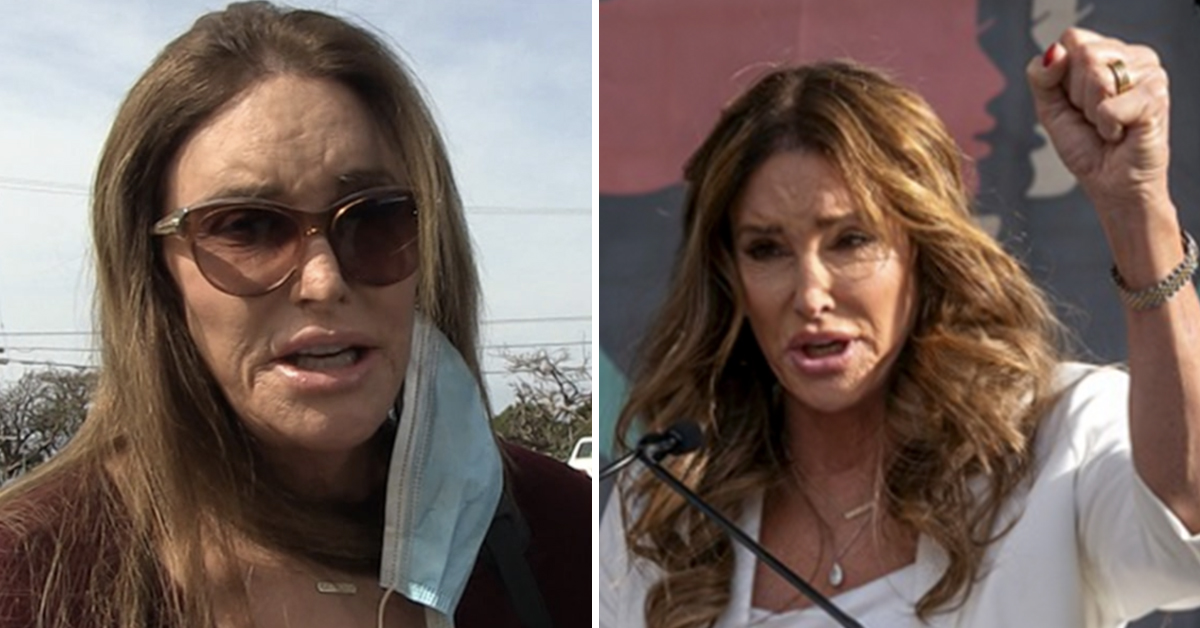 Caitlyn Jenner, former Olympian and TV personality, has said that she is against transgender girls competing in girls’ sports at school.

As per reports, Jenner, who made headlines when she came out as transgender back in 2016, challenged the idea as “a question of fairness.”

Debates are currently raging as to whether or not transgender females should be able to compete against other, naturally born girls in school competitions. Critics believe it would hand the transgender girls – who were born biologically male – an unfair advantage.

Now, Jenner, one of the most high-profile transgender figures in the world, has announced that she is running for Governor of California. On Saturday, she told a reporter from TMZ, that she was against transgender girls competing in girls’ sports.

Answering the question in a Malibu parking lot, Jenner said: “That’s why I oppose biological boys who are trans competing in girls’ sports in school. It just isn’t fair. And we have to protect girls’ sports in our schools.”

So far this year, no less than five US states – Arkansas, Alabama, Texas, Tennessee and South Dakota – have passed laws or implemented executive orders to limit the capacity of transgender youths to play sports or receive various medical treatments.

Needless to say, backlash has been fierce from transgender groups who see it as a violation of their rights.

Back during Donald Trump’s presidency, Jenner – who supported him during the 2016 election – criticized his administration for discrimination against transgender people.

Meanwhile, in the wake of her condemning the new laws stopping transgender females from competing in girls’ sports, transgender-rights advocates have criticized Jenner.