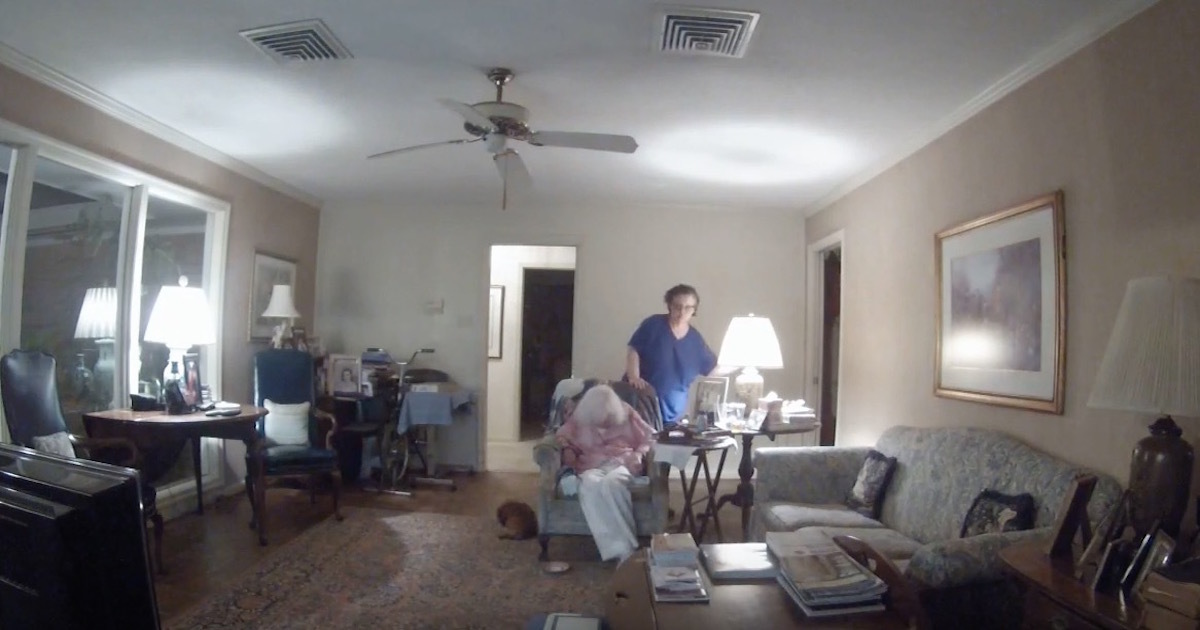 Hitting someone is never right, but it’s even more wrong when the person being attacked is innocent and can’t defend themselves.

Dorothy Bratten is 94 years old and has Alzheimer’s that’s progressed to the point that she has difficulty communicating. And when her family discovered several bruises and injuries on her body, they decided to do something about it.

No one knew what caused Dorothy’s bruises, so her family decided to set up a hidden camera and find out.

And when they saw what was on the video footage, Dorothy’s family decided to call the police immediately.

Now, Crime Stoppers Houston is offering a $5,000 reward to anyone who can help find Dorothy’s so-called “caregiver.” The woman, according to KVEU.com, is Brenda Floyd.

Warning: this video contains images that are difficult to watch.

Unfortunately, this is far from the first time that this kind of thing has happened.

I believe that the vast majority of health professionals do their difficult jobs to the highest standard. To those people, I want to thank you for your good work.

Unfortunately, there are also a few people who should never be allow to work with sick or elderly people. And I hope that the woman in the video above ends up behind bars for a long time. Share if you agree!