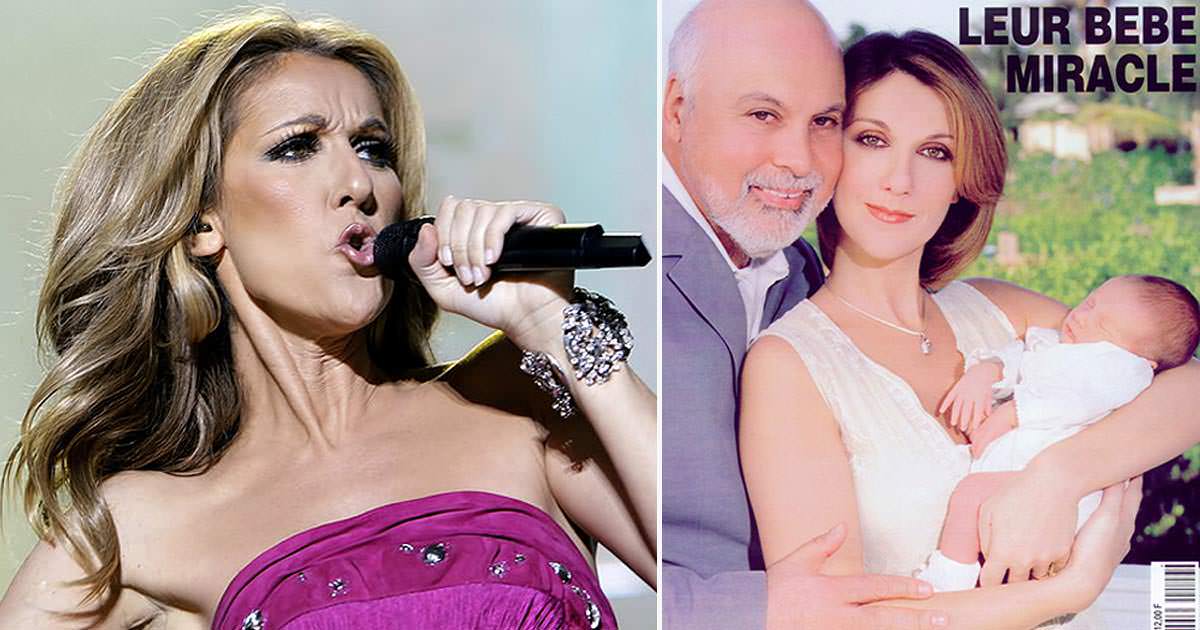 Céline Dion is one of the most famous and perhaps most beloved artists in the world. The Canadian singer and businesswoman broke through in the 1980s when she won the Eurovision Song Contest and has reached an iconic place in history of music ever since.

Songs like ”My Heart Will Go On”, ”All By Myself” and ”Because You Loved Me” will forever be known as some of the world’s most powerful ballads.

In 1994 Céline Dion married her manager, René Angélil. Together they had two boys — twins Eddy and Nelson Angélil. But almost two years ago, the family lost their beloved dad. He died at home in Las Vegas at 73 years old.

Recently, Céline posted new pictures of herself and their boys on social media — and they are so wonderful. They were taken by big brother René-Charles Angélil, 16, to celebrate the twins’ seventh birthday.

The love story of Céline and René goes back a long time. It was actually René who discovered Céline’s magical voice when she was only 12, in 1980.

They began a relationship in 1987 and in 1991 they were engaged. Three years later they married in Montreal, Canada, and in 2000 they renewed their vows in Las Vegas.

René’s belief in Céline and her career was so strong that he remortgaged his house to finance her first record.

René stood by his love through thick and thin and they went on to have three children together.

They had their first son in 2001 and named him René-Charles Angélil.

In 2007, they felt that something was missing — they wanted their son to have a sibling. They went public with the news that they were trying IVF.

Their first pregnancy via IVF resulted in a miscarriage, but they kept trying – and the 7th attempt became a blessing. In May 2010, the couple announced that Dion was 14 weeks pregnant with twin boys.

At the time, she had a tour booked only 5 months later.

The twins’ names had a special meaning for Celiné. One was namned Eddy, after Dion’s favourite French songwriter, Eddy Marnay. The other boy was namned Nelson, after former South African President Nelson Mandela.

Unfortunately, the boys lost their father René in 2014, after a long battle with throat cancer.

It was in 2016, just two days before his 74th birthday, that the father-of-three passed away

”Knowing that now he’s in peace and is resting and is always within me. I see him every day through the eyes of my children. He gave me so much strength,” Celiné Dion told Hello Magazine and added:

Today, it’s been 10 years since the twins were born, and they seem to have inherited showbiz genes from their parents!

“Can’t believe you are already 7 years old… Time flies! Happy birthday, my loves! I’m so proud of all my boys! Mom.”

The photos were taken by big brother René-Charles on the twins’ 7th birthday party, which had a Michael Jackson-theme!

In recent years, Celiné has continued to post pictures of her sons, which she is very proud of.

And just look at how grown up René-Charles Angélil has become in the picture below!

I’m sure dad René is proud of his beautiful family! Share this if you also love Céline Dion!