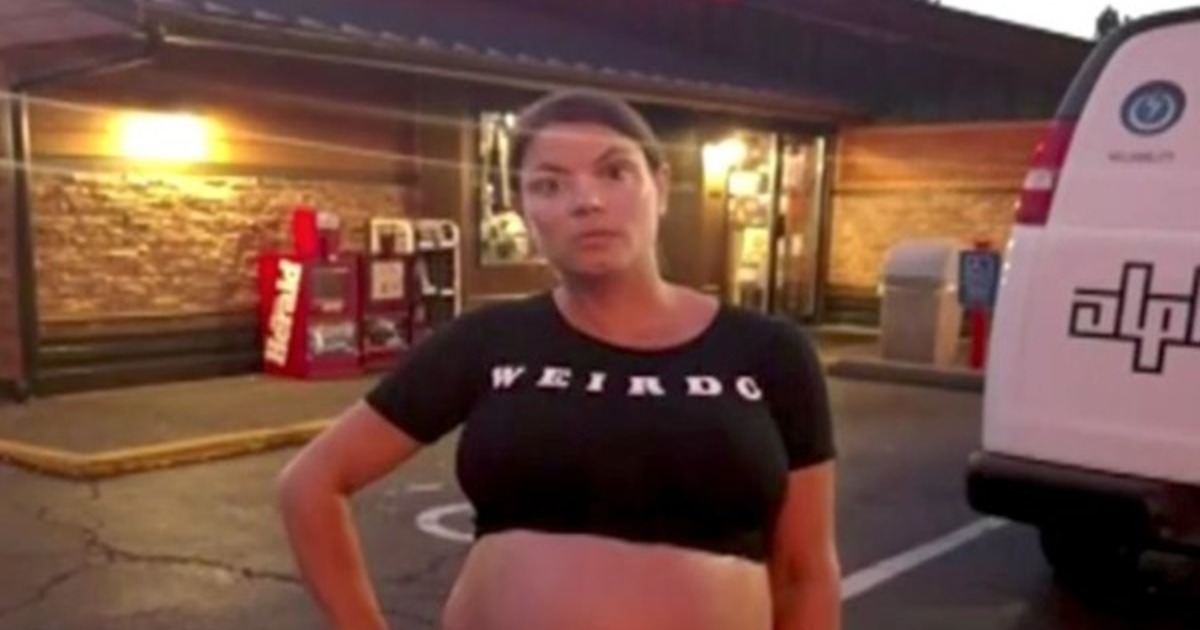 There are certain things that make me really angry.

Things like when people are mistreated because of the way they look — like the color of their skin, or their size, or because of the fact that they are pregnant.

Mom-to-be Charisa visited a Washington restaurant and couldn’t believe what she heard when she got there.

The waitress refused to serve her, and the reason why has caused anger throughout the internet.

Anyone who’s had a baby will know that the seventh month can be a tough one. Now imagine being pregnant with twins — it can be exhausting at times.

That’s the situation Charisha Raylee Gobin was in when she was tired and hungry one night in Washington State.

Pregnant with a boy and a girl and only two months left to go, Charisha Raylee Gobin was looking forward to a relaxing restaurant visit with her mother and sister.

Unfortunately, the cozy evening was anything but relaxing. Charisha had barely stepped into the restaurant before the waitress quickly approached her.

“The waitress/bartender stopped us,” Charisa told Kiro 7. “And [the waitress] said, ‘I’m sorry, you can’t be here in that shirt.'”

Charisa was obviously shocked and upset.

Charisha was wearing a crop top but wasn’t showing any cleavage and wasn’t wearing a short skirt or anything.

Her only crime seemed to be that she had a visible pregnant belly — which was why the restaurant staff refused to serve her.

The restaurant has a policy of refusing service to customers who are topless or barefoot, so Charisa was confused and furious. She was wearing shoes and a top.

“Just because my belly was bigger and sticking out,” she said. “But had it been anyone else, I don’t think there would’ve been any problem whatsoever. I was livid. There was no way I was going to stay there.”

Since CBS reported about the incident, the subject has caused a big stir online and thousands of people are furious with the restaurant’s action.

Do you think the restaurant staff was right or wrong to refuse to serve Charisha?