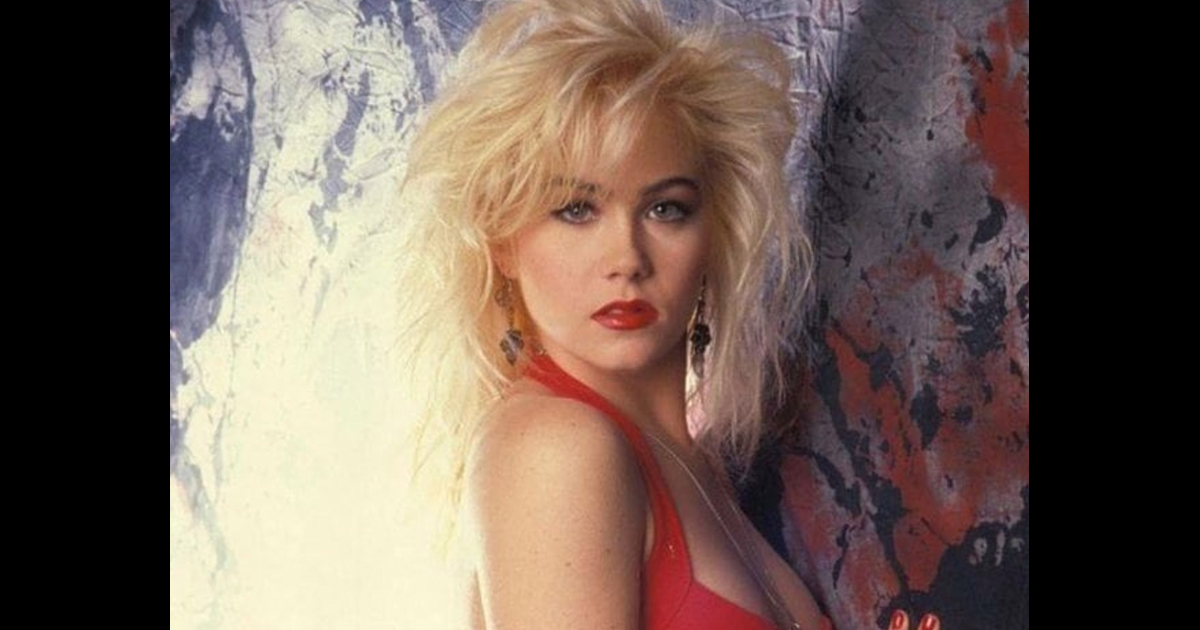 Seeing celebrities dressed up in the most expensive clothes, with their hair fixed by award-winning stylists and their every blemish ironed out or else hidden with make-up is something we’ve become accustomed to.

Of course, celebs – be they singers, actors, producers, athletes or entrepreneurs – are humans just like the rest of us, and so this misconception often perpetuated by the media that they’re all flawless is rightly dying out over the time.

I’m not saying those people who spend their lives in front of TV cameras aren’t enviously beautiful, because a lot of the time they are just that. I’m just trying to remind people that A: True beauty comes from the heart, and B: Celebs don’t need several tons of makeup and the perfect lighting to look good.

As if to banish this ancient myth once and for all, it seems as though more and more celebrities are prepared to post more candid images of themselves on their social media channels; giving fans a view of them in a more private light, stripped of all the smoke and mirrors.

Christina Applegate certainly looks to be one said celeb. The 49-year-old actress has been a staple of the spotlight for many years now, having risen to fame after her breakout role as Kelly Bundy on Married … with Children.

A litany of TV shows and films later, and Christina’s beauty is known to all. But just how does the 49-year-old look away from the glare of camera? What is she up to nowadays? Here’s all you need to know …

Christina Applegate was born on November 25, 1971, in Hollywood California. Her father, Robert Applegate, was a record producer and record company executive, while her mother, Nancy Priddy, is a singer and actress.

With parents like those, and having been born in the place that’s seen by many as the beating heart of showbiz, it would appear that Christina’s destiny was written before she even entered the world.

Indeed, it wasn’t long before Christina was starting to forge a career in the film business. She made her television debut in 1972, just one year after being born, alongside her mother in the soap opera Days of Our Lives, before starring in a commercial for Playtex baby bottles at three and five months respectively.

She went from strength to strength as she got older, making her film debut in 1981 horror flick Jaws of Satan and her television debut as a young Grace Kelly in the biopic Grace Kelly (1983).

It was in 1987 that she would land her breakthrough role, however, appearing on screens as Kelly Bundy in Married … with Children when she was just 16.

That was a role that not only brought her huge exposure, but also lasted ten years. During that decade, a host of other roles both fleshed out her C.V. and endeared her to the public. She hosted Saturday Night Live in 1993, and roles in Tim Burton’s Mars Attacks! (1996) and Nowhere (1997) followed.

It was around this time that she missed out on a role that would surely have rewritten the history books. As per reports, Christina auditioned for the role of Rose in James Cameron’s 1996 epic Titanic, but lost out to Kate Winslet.

Fast forward to the 2000s, and it’s safe to say Christina had become a mainstay in the ever-changing world of TV and film. Fans may remember her portrayals in flicks like Just Visiting and Prince Charming (both 2001) and Surviving Christmas (2004), where she starred opposite Ben Affleck.

She also received special recognition for her role as anchorwoman Veronica Corningstone in comedy hit Anchorwoman: The Legend of Ron Burgundy.

More recently, she can be seen in the series Dead to Me, which has been running since 2019.

Though it might seem like an impossible task given her busy work schedule, Applegate’s also had plenty to deal with over the years where her personal life is concerned.

After that divorce went through in 2007, Christina then began dating Dutch musician Martyn LeNoble in 2009, and the couple later married in 2013. They share a daughter, Sadie Grace, who was born in January of 2011.

Something many fans might not know is that Christian Applegate is actually a cancer survivor. The actress was diagnosed with breast cancer in 2008, with her representative saying at the time: “Christina Applegate was diagnosed with an early stage of breast cancer. Benefiting from early detection through a doctor-ordered MRI, the cancer is not life-threatening. Christina is following the recommended treatment of her doctors and will have a full recovery.”

On August 2008, it was confirmed that Christina was cancer-free, having undergone a double mastectomy.

Take one look at Christina Applegate these days and you’ll see that she has every inch of the inspiring elegance she always had. Glitz and glam go hand-in-hand with an actress such as she, and her social media channels are full of pictures flaunting her eye-catching beauty.

And yet there are also plenty of pictures to be found on Instagram where Christina can be seen stripping away the makeup and the fancy dresses and embracing her natural radiance.

Naturally, it’s Christina’s choice to wear as little or as much makeup as she wants – after all, a person should always present themselves in a manner they’re entirely comfortable with.

All the same, it’s nice to see her ‘no-makeup’ photos, particularly in this age where it feels like people are keen to put a filter on everything they show to the world.

I don’t know about you, but I think Christina Applegate is a true beauty, and obviously a hard-working professional with a tremendous amount of talent to boot.

Share this article with friends and family on Facebook if you agree it’s great to see celebs showing that you don’t always have to be caked in make-up to look fantastic!