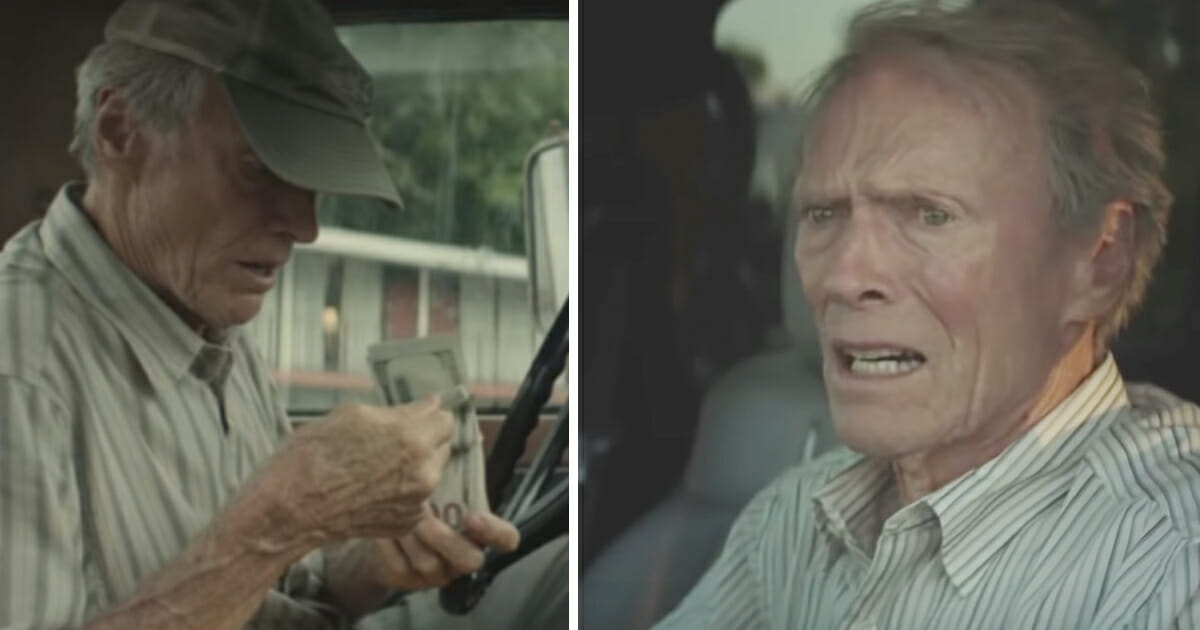 Clint Eastwood. Love him or hate him (though we don’t know how you could hate him), it’s impossible not to respect him.

At 88-years-old the legendary actor and director is making a comeback, because, of course, that’s what you do when you’re 90 in less than two years.

Fans of the ‘Dirty Harry’ star will be all too aware that he hasn’t featured on the big screen since 2012, when he appeared alongside Amy Adams in ‘Trouble with the Curve’.

Now, though, Eastwood is back with a bang … and his talents certainly haven’t deserted him.

The 88-year-old stars in ‘The Mule’, inspired by the real-life story of a man who was 90 when it was discovered he was working for the infamous Sinaloa drug cartel.

The description of the new film reads: Eastwood stars as Earl Stone, a man in his 80s who is broke, alone, and facing foreclosure of his business when he is offered a job that simply requires him to drive. Easy enough, but, unbeknownst to Earl, he’s just signed on as a drug courier for a Mexican cartel. He does well—so well, in fact, that his cargo increases exponentially, and Earl is assigned a handler.

In typically impressive fashion, Eastwood both starred and directed in the film, joking with USA Today that what attracted him to the script was that he was able to play a “guy who was older than [him].”

The actor’s character, Earl Stone, is, as aforesaid, based on a real person, though most of the action in ‘The Mule’ takes place prior to the bust that saw his true identity come to light.

Watch the trailer for ‘The Mule’ below:

Certainly on my to-watch list. I just can’t get over how impressive Clint Eastwood is!