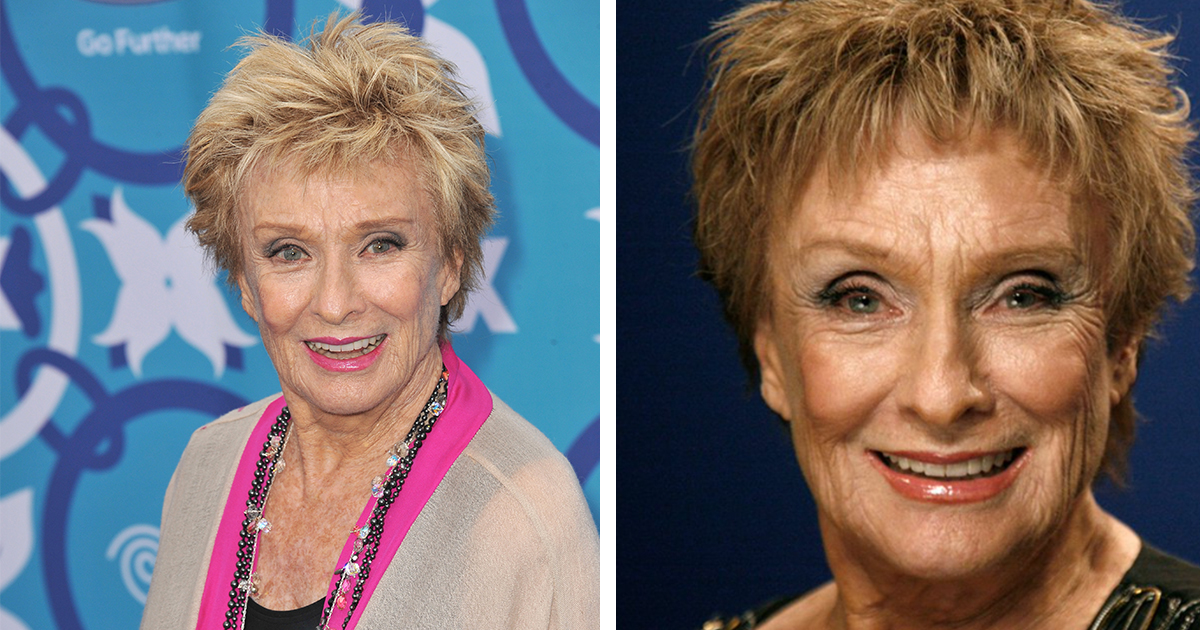 Cloris Leachman, Oscar-winning actress who starred in such classics as the Mary Tyler Moore Show, Malcolm in the Middle and Young Frankenstein, has passed away at the age of 94.

The news was confirmed by Leachman’s longtime manager, Juliet Green, who described the actress in a statement as “one of the most fearless actresses of our time.”

The versatile performer’s career covered stage, television and film, and spanned more than seven decades after she got her first breakthrough shortly after competing in Miss America as Miss Illinois back in 1946.

“It’s been my privilege to work with Cloris Leachman, one of the most fearless actresses of our time.

There was no one like Cloris. With a single look she had the ability to break your heart or make you laugh ’till the tears ran down your face. You never knew what Cloris was going to say or do and that unpredictable quality was part of her unparalleled magic.”

She added: “She loved her children and her grandchildren ferociously. A lifelong vegetarian, she was a passionate advocate for animal rights.

The family requests that any donations in her name be made to PETA or Last Chance for Animals.”

Leachman is said to have passed away of natural causes at her home in Encinitas, California.

The actress was perhaps best known for her role in The Mary Tyler Moore Show, but she also appeared in The Facts of Life, Malcolm in the Middle and Raising Hope. All told, she’s tied with Julia Louis-Dreyfus for the most Emmy Awards – 8 – of all time.

She also won an Academy Award for her portrayal as a gym teacher’s neglected wife in The Last Picture Show (1971).

Rest in peace, Cloris Leachman, and thank you so very much for all the wonderful memories.

Please share this article on Facebook to say rest in peace, and pay tribute to this wonderful actresses’s career.