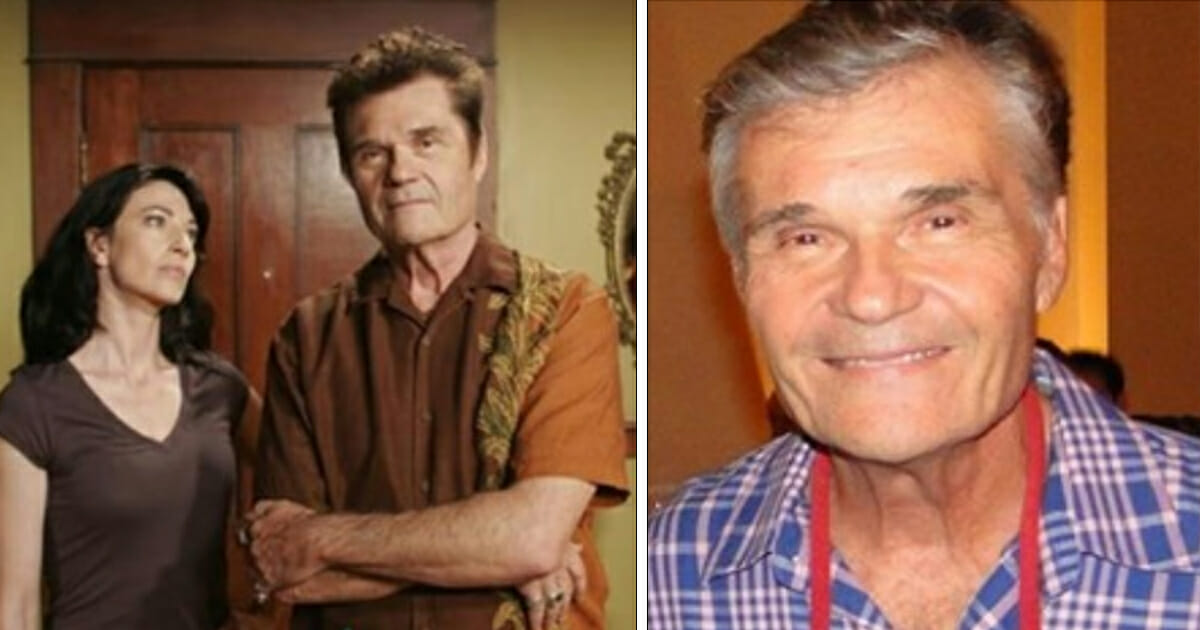 Comedian and actor Fred Willard, who starred in Everybody Loves Raymond amongst various other TV and film productions, has passed away aged 86.

Willard’s agent, Michael Eisenstadt, and his daughter, Hope, confirmed the sad news at the weekend.

As per a post from Hope, Michael died “very peacefully … He kept moving, working and making us happy until the very end. We loved him so very much! We will miss him forever.”

The 86-year-old had enjoyed a long career in Hollywood, appearing in films such as This Is Spinal Tap and more recently Anchorman and Wall-E.

The actor was perhaps best known, however, for his portrayal as Robert’s father-in-law on Everybody Loves Raymond. Willard received three consecutive Emmy nominations for that role.

A wonderful man and a truly funny actor who brought laughs to an entire generation. Rest in peace, Fred, you will be missed!