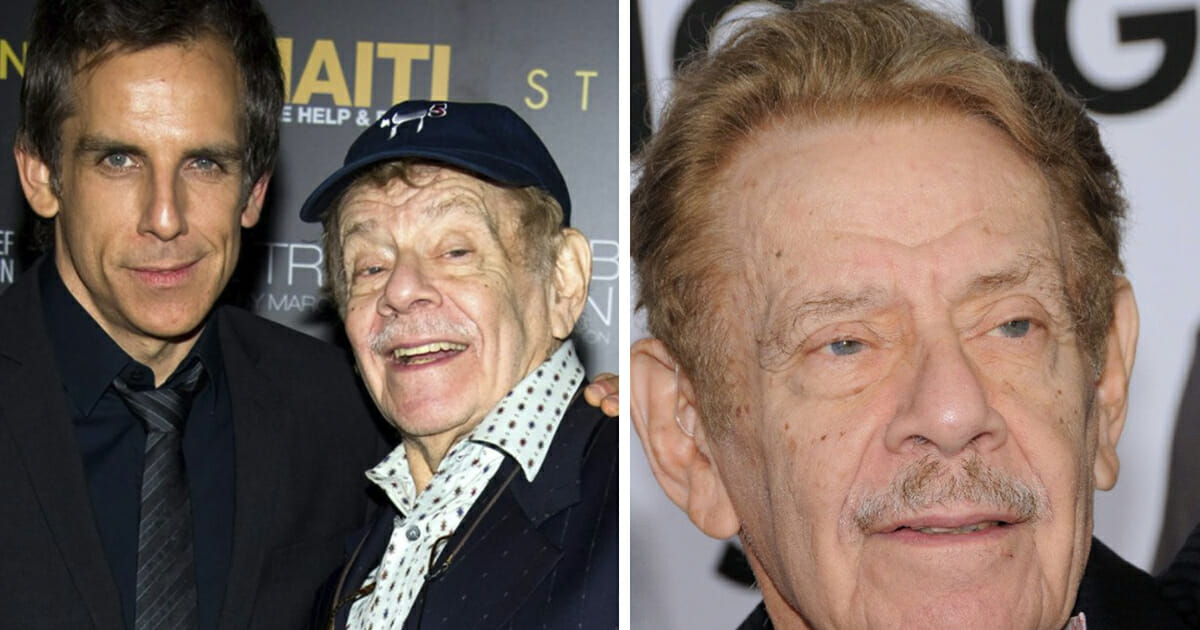 Son Ben confirmed the news on Twitter, informing fans that his father had indeed passed away.

“I’m sad to say that my father, Jerry Stiller, passed away from natural causes,” Stiller wrote. “He was a great dad and grandfather, and the most dedicated husband to Anne for about 62 years. He will be greatly missed. Love you Dad.’

Stiller starred as George Costanza’s father Frank on NBC’s hit show Seinfeld, while also appearing in CBS comedy The King of Queens, as well as films Zoolander, The Heartbreak Kid, Heavyweights and Zoolander 2 alongside his son.

Needless to say, thousands of tributes have poured in for the former star, with many sending prayers in Ben Stiller’s direction as he copes with losing his father.

Jerry Stiller was certainly a one-of-a-kind comedian and a loving family man! May he rest in peace.

Rest in peace, Jerry, and thanks for the laughs!

Share this article to send thoughts and prayers to his grieving family.