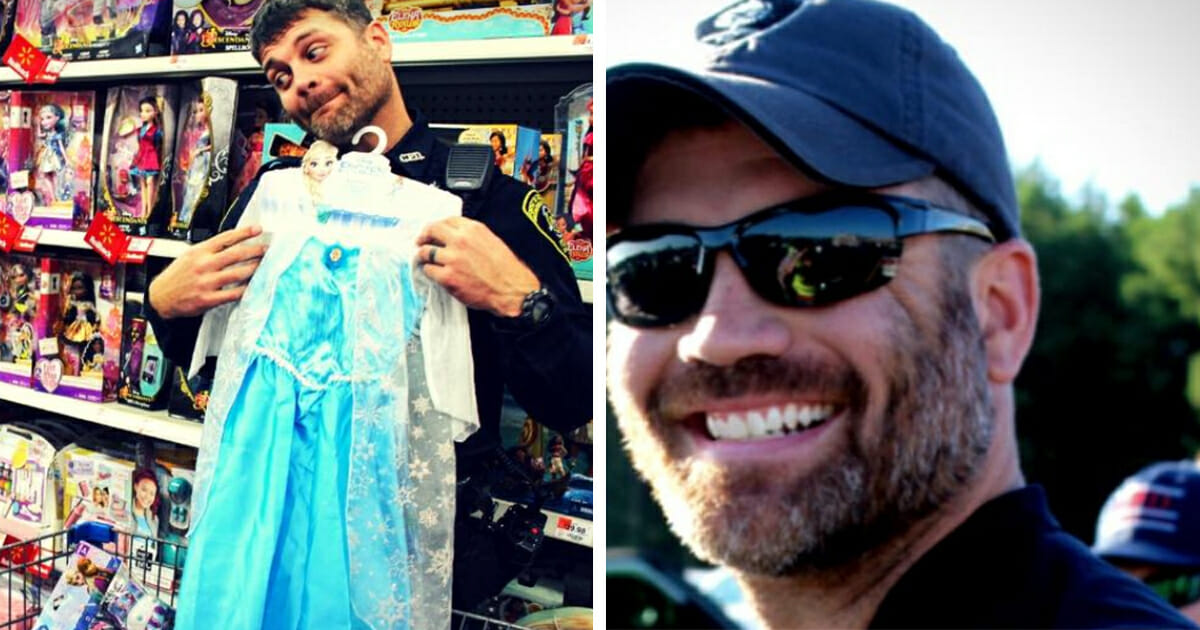 Covington, Georgia; the community is praying for police officer Matt Cooper, hospitalized after suffering a gunshot wound to the head whilst on duty.

As per reports, Cooper responded to a call over a supposed shoplifting at a Walmart on Sept 3, but then came under fire from one of the suspects.

The officer was rushed to hospital, where he’s remained in critical condition since. He underwent emergency surgery late last week, and has since showed signs of a possible recovery against the odds …

In an update last Tuesday, the Covington Police Department revealed how Cooper remains “in serious condition with a bullet lodged against his carotid artery.”

However, in a remarkable display of resilience, the officer gave everyone cause for optimism when he reportedly mouthed the words “I love you,” to his wife, who hasn’t left his bedside.

***Update on Officer Matt CooperMatt is still in serious condition with the bullet lodged against his carotid artery….

The Covington Police Department wrote on Facebook: “The nurse asked him, ‘did you just tell her I love you?’”

“And he nodded yes.”

Cooper is a military veteran who served in both Iraq and Afghanistan before moving into the police force, where he’s been for six years.

The officer is married with two children, and was described by Covington Police Chief Stacey Cotton as an “excellent police officer.”

Thus far, a raffle held on Thursday night has managed to raise an impressive $64,000, with the whole community keen to show Officer Cooper just how much he means to them.

What an inspiring story – we’re so happy that Matt was able to tell his wife he loved her, and appears to be fighting bravely against the odds.

If this put a smile on your face/brought a tear to your eye, please share it on Facebook to show your support for a courageous police officer just trying to do his job.