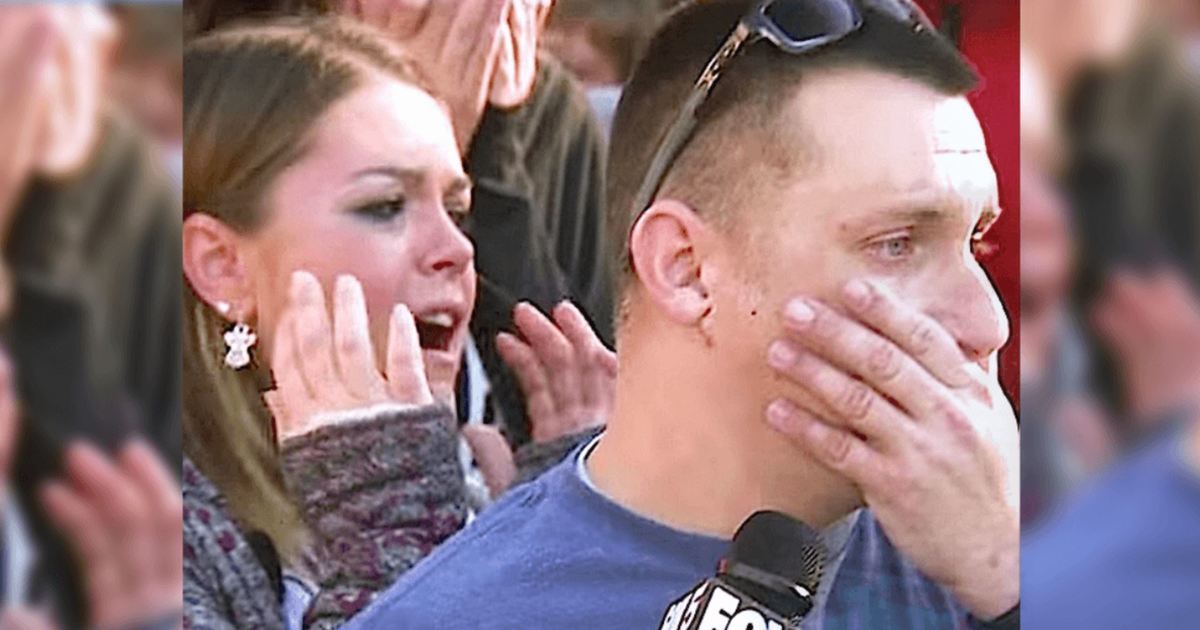 Audrey was a single mother of three children who was feeling a bit sluggish. She went to the hospital for some testing and asked a neighbor she hardly knew if her kids could spend the night.

Her neighbor Tisha had a full house with five children of her own, but agreed nonetheless.

After a nervous wait, Audrey received a call from the hospital and her doctor asked her to come in to talk about her results. Unfortunately, the news was not good. Her diagnosis: stage II esophageal stomach cancer, and unfortunately, it was incurable.

Audrey realized that there wasn’t much time left. But before it was over, she wanted to ensure that her children would be OK.

Although she and Tisha weren’t particularly close, she asked Tisha if she would be willing to raise her children. And even though they already had five children, Tisha and her husband, Kevin, said yes.

Audrey soon succumbed to the cancer, knowing that her children were in good hands with her kind neighbors.

A TV crew was told about how Tisha and Kevin selflessly took in Audrey’s kids and wanted to do something for them. You can watch the emotional story below. Many of us here at Newsner cried when we saw this.

Please share this emotional story with your family and friends.