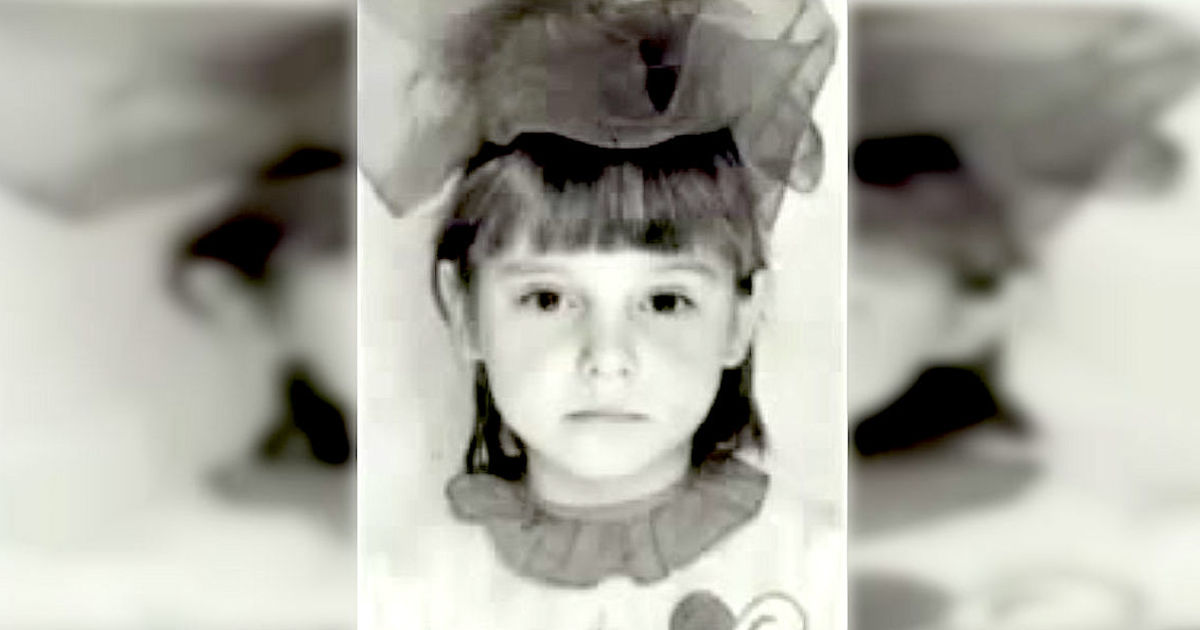 Even though Nanette and Vern Garrett already had six children, the couple desperately wanted another. Then one night, Nanette had a clear dream about a little girl called Emily. Hoping to meet this child, the couple tried to get pregnant. But when they had difficulty conceiving, Nanette and Vern decided to adopt. Then as fate would have it, Nanette got pregnant with her seventh child, a boy, almost as soon as the decision was made. Still, Nanette couldn’t get Emily out of her mind… The Garretts flew to the Ukraine in search of the girl from Nanette’s dream. And they sat at the National Adoption Center pouring over photos of orphans for hours. But when they came across a black-and-white photo of one particular girl, they just knew—this was their Emily. The couple brought Emily back to the States and the young girl quickly became an essential part of their family. But they also found out something they’d never even considered—Emily had a beloved older sister. Then six months after first learning about Elizabeth, the couple received a letter from her. Elizabeth’s words broke the couple’s hearts. But after the read the letter, Nanette and Vern knew what they had to do. So they made a decision that would change the family forever. Grab a box of tissues and find out the emotional conclusion to this story in the video below: