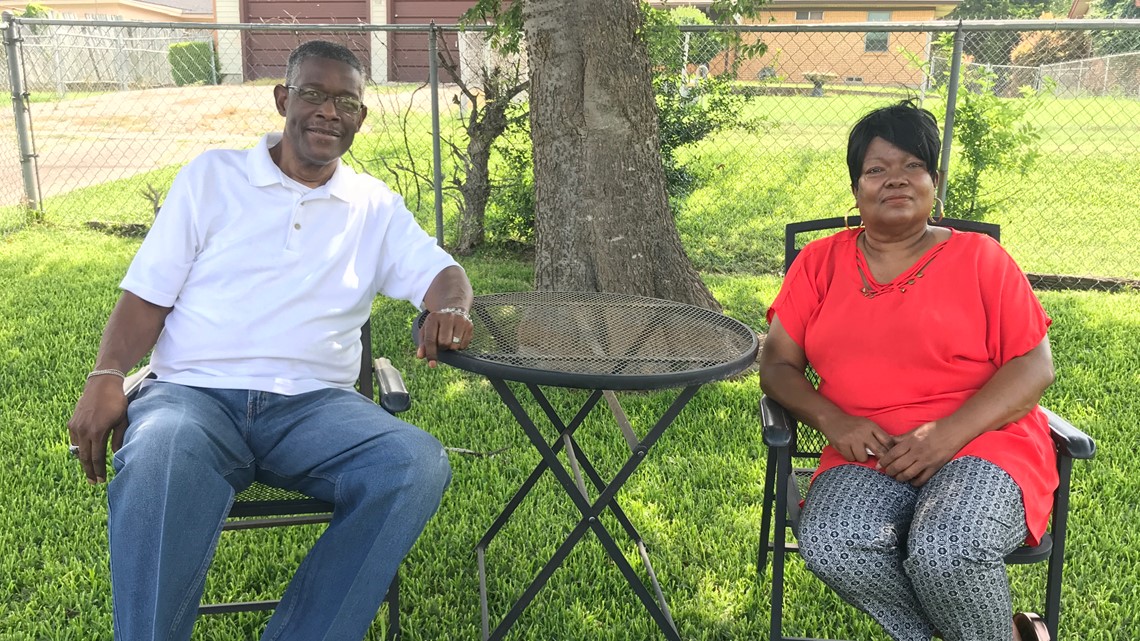 Say one for thing for Robert and Janice Beecham, say they’re made of tough stuff indeed.

The couple, from Desoto, Texas, have been married since 1974, and Lord knows they’ve been tried in all manner of ways.

Yet despite having faced cancer, chemotherapy and COVD-19, Robert and Janice recently celebrated their 46th wedding anniversary. It was actually on the eve of that occasion that Robert began to fell under the weather.

He explained: “Shortness of breath, loss of appetite, my senses – smelling, taste – I mean, totally gone. And then the cough.”

Yet what started as a dry cough soon turned into severe congestion that meant he had difficulty breathing.

“And it was like I was drowning,” he said.

Eventually, Robert’s son and daughter told him to go to the hospital, and Robert himself could hardly argue with them.

“I didn’t put up an argument,” Robert said. “I didn’t tell my wife, I didn’t tell any of my family, but when I left home, I prayed and made peace with God and told him I was ready to come home.”

“I was standing in the door watching them as they left,” Janice said. “All I could do was whisper a prayer. ‘Lord do what you do best.’ That’s all I could say.”

It wasn’t long before Robert was admitted by doctors, who had him tested for coronavirus and moved to a room on the hospital’s sixth floor.

“They came back a day or so later in full gear – the gowns, the masks and said, ‘Mr. Beecham, we’re taking you to the third floor,’” he recalled. “And I knew then why I was there.”

Of the ward itself, Robert said: “You hear the sounds of grown people moaning and coughing. It’s just devastating to hear all that.”

Sadly, Robert’s condition that meant that he and Janice had to fight their respective battles alone.

Janice, who had been one of Parkland’s cancer centers to start treatment against the disease, explained: “I was getting ready to get my first chemo and I got a text message, ‘Your husband has COVID.’ And I’m like, ‘What?’”

Robert fought hard to overcome COVID-19, with Janice’s cancer one of the reasons as to why he was so determined to get home.

With the help of some fantastic people, Robert was able to go home prior to his and Janice’s 46th wedding anniversary. All was not sunshine and roses, though, when it became apparent Janice had also contracted coronavirus.

“I didn’t care about being sick at that time, I was too concerned about him,” she said. Fortunately her symptoms turned out to be on the mild side, and they’re both recovering well after their brush with COVID-19.

Thank God these two made it out alive, and that they can continue supporting and loving one another.