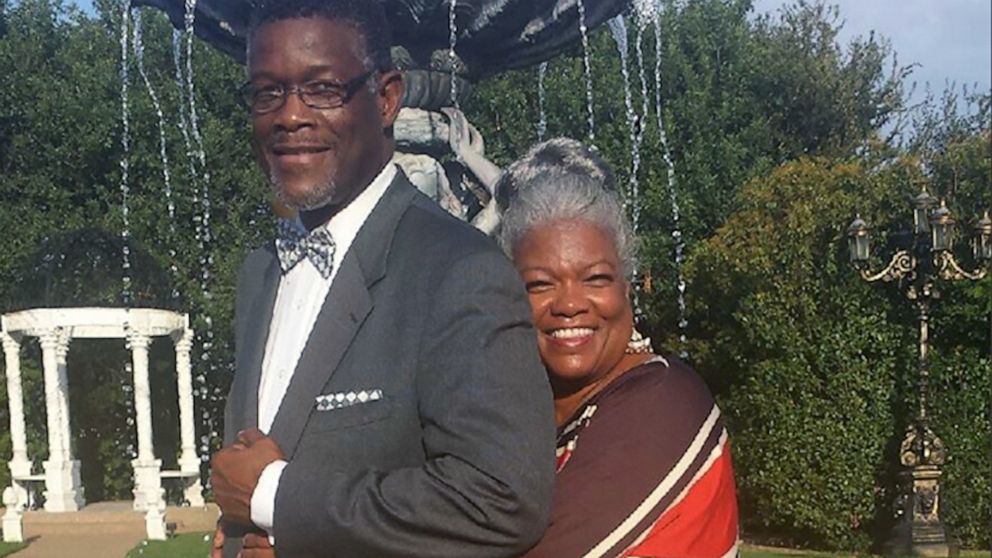 Robert and Janice Beecham have always loved each other, but their road has certainly been a bumpy one if late.

The couple, who tied the knot back in April, 1974, have been married for 46 years now, and they’ve faced more challenges during that time than many people will in their entire lives.

As per Good Morning America, Robert suffered a stroke and was hospitalized for two of his and Janice’s wedding anniversaries, in 2014 and 2016.

Yet it was this year when things really took a turn for the worse. Back in February, Robert started to feel chills, experienced a loss of taste, and had phlegm “thick as paint”. With the couple’s 46th wedding anniversary on the horizon, he was diagnosed with COVID-19.

He told GMA: “The night [before I was diagnosed], I prayed because I was so sick.

“I told God I was ready to come home.”

Meanwhile, Janice was facing a fight of her own. She’d undergone surgery for breast cancer and was preparing for her first round of chemotherapy when Robert got his diagnosis.

She recalled: “I started crying hysterically because I was like, ‘I got to get to this man.”

Sadly, due to safety protocols relating to coronavirus, Janice was told that her and Robert had to stay apart from one another.

“I was trying to explain to them, ‘I’ve always been there for him through everything,'” she said. “I didn’t want him alone.”

Fortunately, Robert began to show signs of improvement after a week in hospital. Dr. Satyam Nayak, whom Robert developed a friendship with during his stay, tried to draw up a plan so that Robert might make it home in time for his anniversary.

It began with Robert drawing a plan of his house, and Nayak mapping out for him where he would be permitted to go if he was to return home. The Beechams had a spare bathroom and a spare bedroom, meaning Robert could quarantine from his wife for the required 14 days.

Robert agreed to Dr. Nayak’s plan, and sure enough he was home for his 46th wedding anniversary.

“I was so glad to see him. My heart was happy,” Janice said. “When you’re together all the time, it’s hard when someone is not there.”

She continued: “Tomorrow is not promised. But I thank God that our tomorrow is a promise for us.”

As per reports, Robert has now fully recovered from COVID-19 and Janice is receiving radiation treatment for her breast cancer.

Wow! The love between these two is palpable. Here’s to hoping they can come through their struggles together.

Share this article to wish Robert and Janice well in the future.