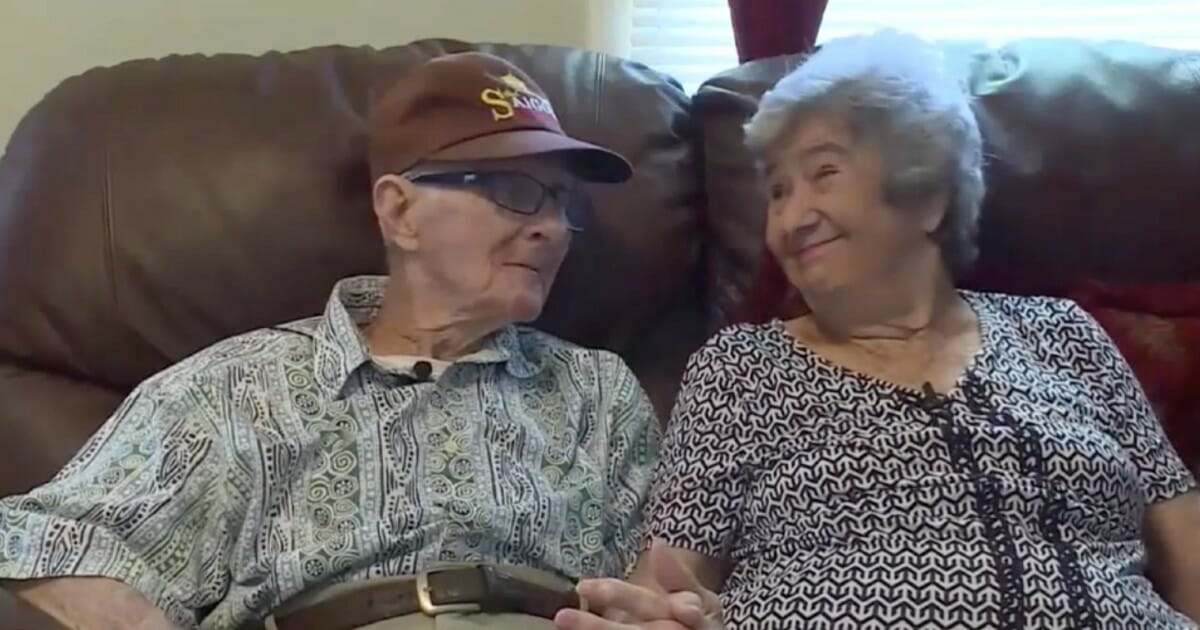 Those are some touching words for a bear named Winnie the Pooh.

But for some people, it’s the honest truth.

According to News 12, the couple met at a cafe in Waynesboro, Georgia when they were 16 and 22.

“I kept seeing her going in and out, in and out and I had my eyes set on her,” Herbert said in a 2018 interview. “And then I finally got up the nerve to ask her if she would go out with me sometime.”

The couple dated for a year before they got married.

On the day of their wedding, the couple arrived at the church an hour behind schedule, which almost cost them. Eventually they were able to convince the preacher to marry them.

According to his obituary, Herbert was a Master Sergeant in the United States Army and served in WWII, Korea, and Vietnam. He retired after 22 years of service.

His wife, joined him while he served in WWII and lived in Germany for six years.

After seven decades of love, the couple couldn’t believe they’ve lasted so long.

“I never would have dreamed that we would’ve got this far and I hope we go a few more years on that,” Herbert said.

While they might not have had a few more years on Earth together, their family believes they’re now together for eternity.

“It’s amazing how they were together for 71 years and now they are together in Heaven,” their family said in a statement. “What an amazing love story that is.”

This is so sad. They couldn’t live without each other. Now they’ll be together forever.

Share this to send your condolences to their family.