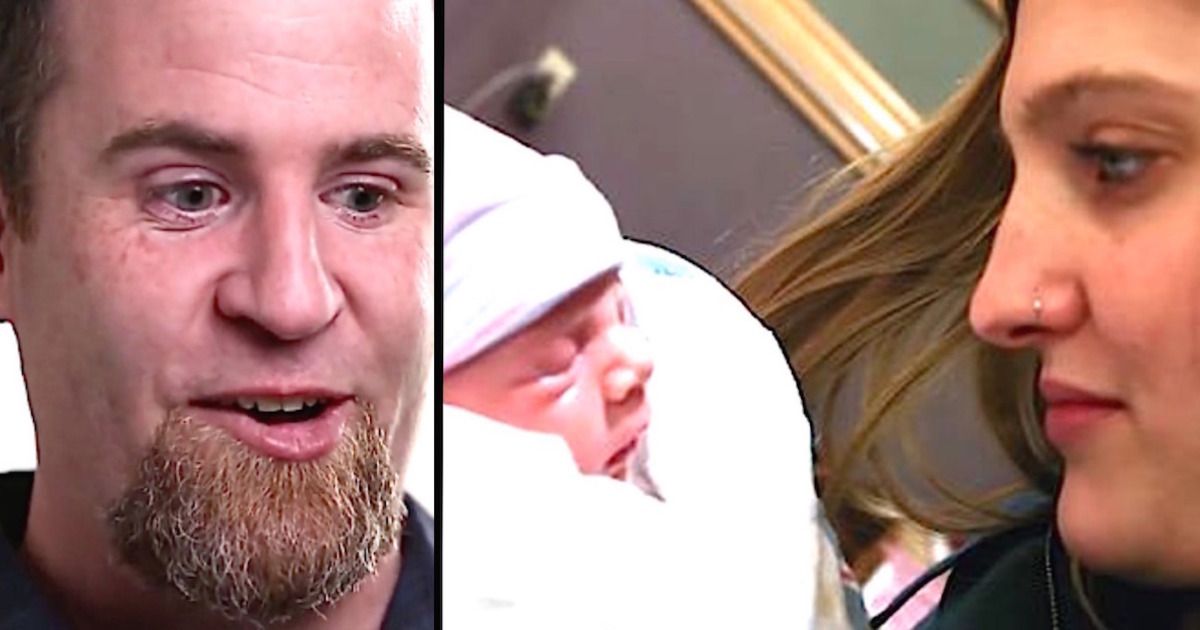 Walt and Annie got to know each other as children. They lived just a stone’s throw from each other, and their families used to hang out together. And when they got older, Walt and Annie fell in love and got married.

But it was only when they started to talk about having children that the couple realized they were meant to be together. Both dreamed of having a daughter, and both had already chosen a name for their future child. But neither could have guessed how their journey would turn out…

Walt was only 10-years-old when he met his future daughter for the first time. She came to him in a vision, and had olive skin and dark hair. Her name? Chloe.

From that day on, Walt knew he’d be a father to Chloe. Walt himself is fair skinned and has blue eyes, so he assumed that his daughter looked like her mother and his future wife.

Years passed and Walt fell in love with his childhood friend Annie, who grew up in the house across the pasture from him. They got married and started a life together. At first, they didn’t talk much about children but chose to travel and do other things for a few years.

Then one day, they decided it was time. Annie even told Walt the name she wanted to give their future daughter: Chloe.

When Walt heard this, he was shocked because it was the same name as the daughter from his dream. He told Annie about the girl he had met and the two realized that they were meant for each other.

But after trying to conceive for four years, they began to lose hope. The couple realized that they might not be able to have children.

Even though they were skeptical of adoption, they decided to submit an adoption application. And that was when something magical happened…

One day, Annie got an email from the adoption agency that said that they had found a child for her and Walt. A pregnant woman had selected the couple, and wanted them to adopt her baby. It was a girl.

The couple was overjoyed, but also nervous. Was this really their child? Their “Chloe”?

They wondered if they should choose another name. They had tried to have a baby for so long that “Chloe” didn’t feel right anymore.

But when they met the mother of the child they were to adopt, everything changed. She told them that she’d already thought of a name she liked and wanted to share it with the couple who was going to adopt her daughter.

Her name was Chloe.

Walt and Annie couldn’t believe their ears. But it was then that they understood. This was Chloe. And it was it was meant to be all along. Then when their daughter was born, she looked just like the Walt’s dream.

I was extremely moved by this story. Chloe was always meant to be Walt and Annie’s daughter even before she was conceived.

Watch Walt and Annie tell their amazing story in the video below.

Were you also touched by Chloe’s story? Share please it with your friends!