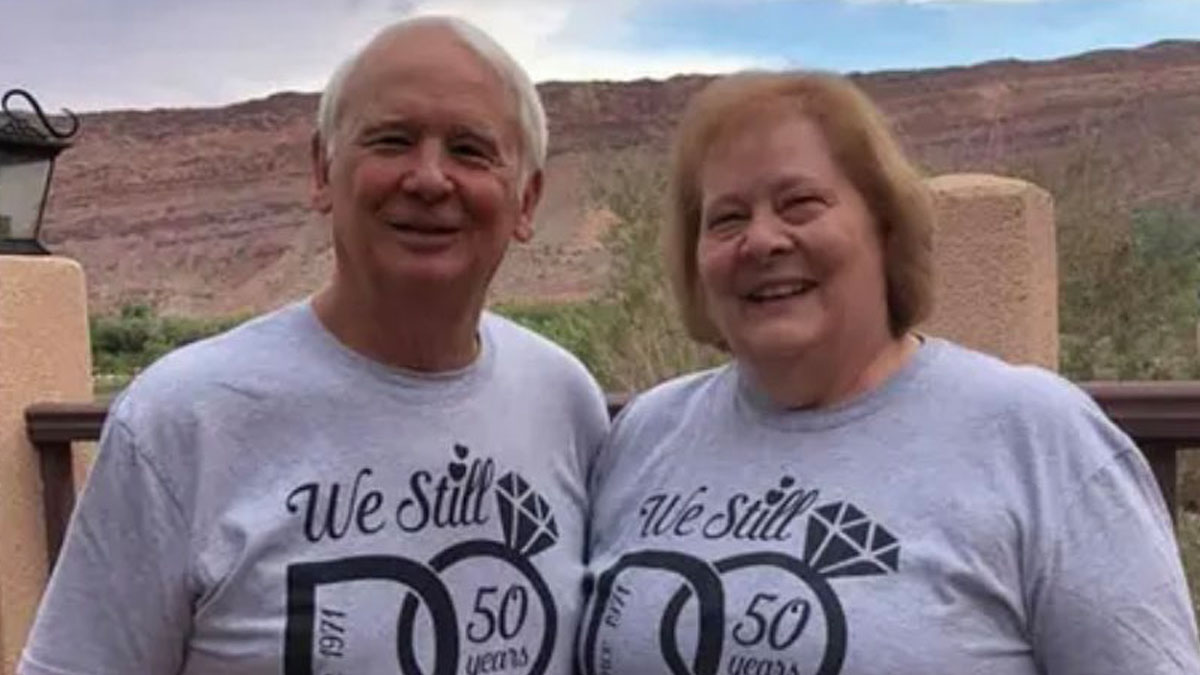 A couple who had recently celebrated their 50th wedding anniversary died when their plane crashed into a Wisconsin neighborhood Tuesday morning.

The couple, who have been identified as Randy Reimer, 74, and Susie Reimer, 70, were pronounced dead at the scene.

Family members told FOX 6 that Randy and Susie, who lived in New Mexico, were in town for a wedding. They were on their way home with plans to stop in Kansas when their small airplane crashed in Waukesha.

The couple’s son said, according to People, that his father, who had a passion for aviation, spent three years building the single-engine plane.

“It was his pride and joy.”

Shortly after 9:30 a.m. on Tuesday, residents of Village of Vernon and Village of Waukesha heard a loud noise. Many contacted police after they discovered debris.

“There did appear to be a very small window – or window and a half – and a piece of fuselage,” David Eicher said.

Officials located the plane in a wooded area and pronounced Randy and Susie, the only occupants of the plane, dead at the scene. No one else was injured.

The incident is currently being investigated.

This is an absolute tragedy. May Randy and Susie rest in peace.