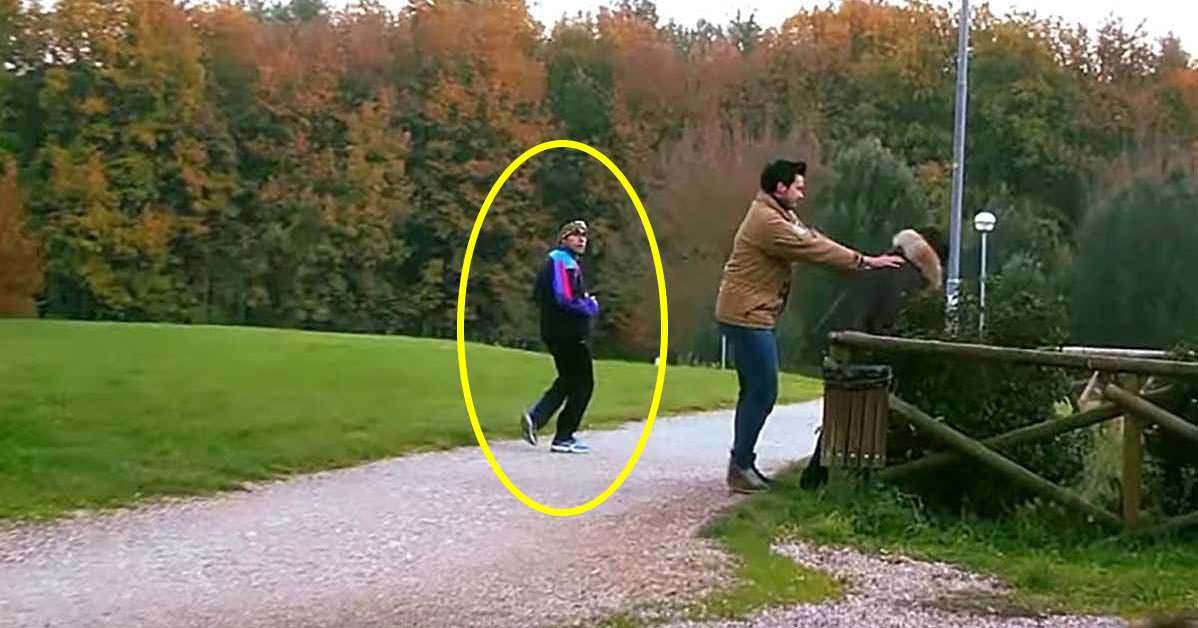 It’s easy for us to insist that “of course I would step in” in if something wrong was happening in front of us. But how do we react when a dangerous situation flares up for real?

The truth, in many cases, is that we get scared. Because even if we believe that we’re bursting with civilian courage and can perform one heroic deed after another, it’s impossible for us to know how our bodies and minds will react to certain critical situations.

Of course, we might stand by our word and step up for a fellow human in need – but it’s also possible that we’ll back down and just look out for ourself. This proved to be true when a powerful social experiment was carried out…

It all started when YouTube channel DM Pranks wanted to find out if people would step in if they saw someone being violent towards a woman.

To get an answer to this serious question, they decided to arrange a social experiment.

”1 in 4 women will be a victim of domestic violence at some point in their lives. In this social experiment we take a closer look at how people react when they witness violence against women. Do they stop what they’re doing? Do they carry on minding their own business and ignore the assault?”, they write on Youtube.

So what the group did was place a hidden camera near some bushes on a popular jogging route.

Then they waited for people to get close… and a male actor started to shove, hit and “beat” his partner.

Of course, none of it was real – but the people passing by didn’t know that.

The result? Well, it was often scary to watch.

Many people did… exactly nothing.

Instead of stepping in, they simply walked by, pretended that nothing was happening and let the man continue his “assault”.

But thankfully there were also people who did the exact opposite.

Eye to eye with immediate danger they put themselves out there… and asked what the hell the man was doing.

They were shocked over what they saw — and put themselves at risk to help the woman. That’s what we call civic courage!

The video has already been seen over 17 million times – and I believe we’d all do well to watch it and give ourselves a moment to reflect.

Because get this: only 4 out of 20 people acted when it really was serious.

And don’t hesitate to share this social experiment so that all your friends can also take a moment to think about what they would do.