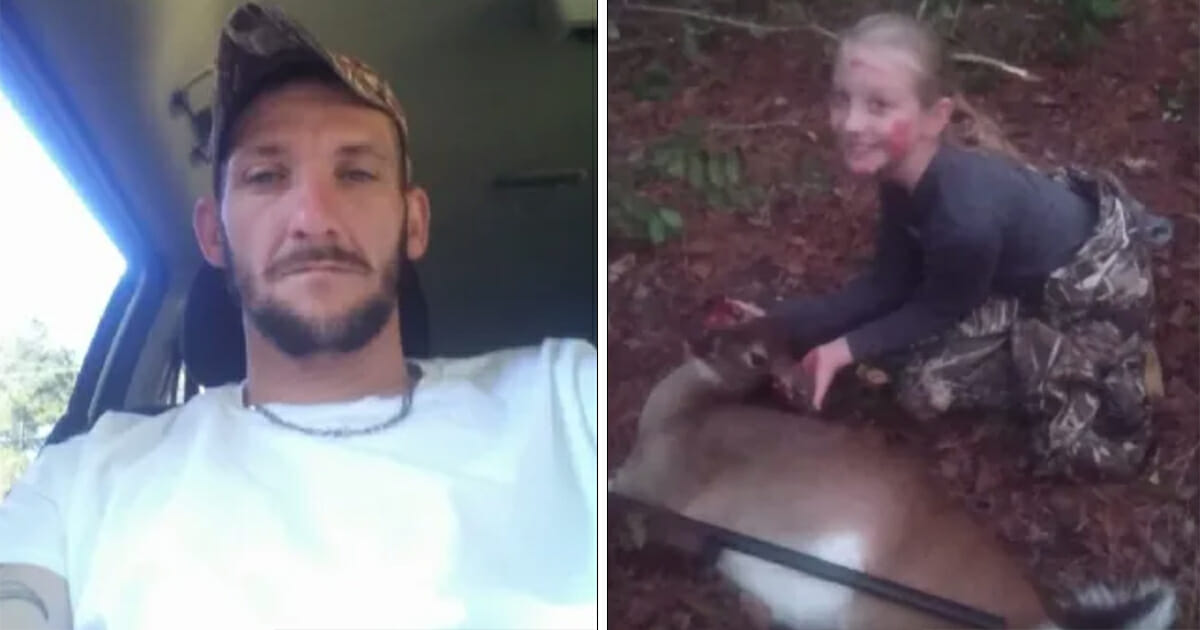 A father and his nine-year-old daughter were both killed while hunting deer in Colleton County, South Carolina on New Year’s Day, according reports.

Metro say 30-year-old Kim Drawdry and his daughter Lauren Drawdry died at around 2:30p.m. on Wednesday, with investigators treating the incident as an accident.

South Carolina’s Department of Natural Resources (SCNDR) said that two others were hunting in the area at the same time, though it’s not been confirmed that they shot the Drawdrys after mistaking them for animals.

As per WCSC, Colleton County Fire-Rescue Chief Barry McRoy said both father and daughter were pronounced dead at the scene moments after the accident in the area of Barracada Road. Autopsies into their deaths are set to take place on Sunday.

Kim Drawdry regularly posted photos of hunting trips with Lauren on social media. Tributes are now pouring in for the pair online, while SCDNR is continuing the investigation.

Such a tragic loss of life, and one that will no doubt greatly affect the local community.

Rest in peace, Kim and Lauren. Share this article if you want to send your prayers and thoughts to their family.