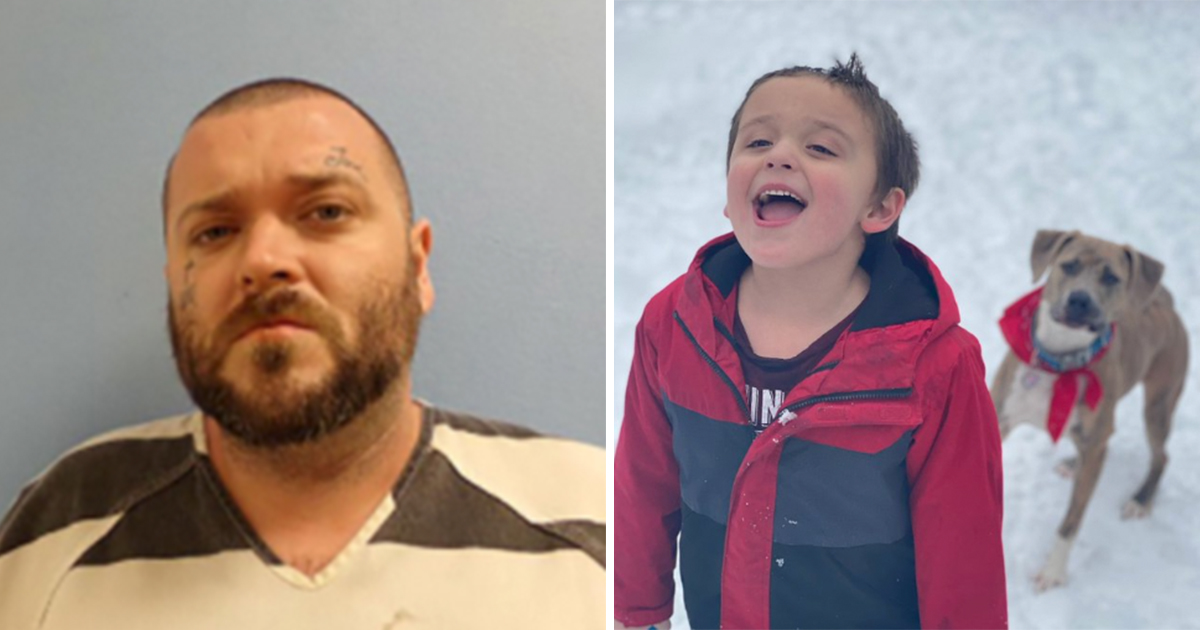 The harrowing 911 call of a father confessing to beating his 5-year-old son to death with a baseball bat has been released.

The 31-year-old dad from Ohio has been charged with aggravated murder following the death of his son, Jax Ponomarenko, police said.

The boy’s uncle said Jax was autistic and communicated with a tablet, WOIO reported.

After the dad’s shocking confession the dispatcher asks: “What do you mean you just killed your son?”

While heavy breathing Ponomarenko goes on to tell the woman that his son is dead in the living room and he used a baseball bat to kill him at their home in Parma.

During the disturbing 911 audio Ponomarenko stayed on the line for more than five minutes with the dispatcher, telling her he did not know why he killed Jax. He tells the dispatcher he’s shaking and has trouble answering a lot of the dispatcher’s questions as she tries to keep him on the line until emergency services arrive.

According to media reports the boy’s uncle said Ponomarenko was off his medication after recently being released from a a behavioral health center, but he seemed “fine.”

The dad was previously found guilty of child endangerment after police found him and his son, then a 1-year-old, naked in the street, as reported by the Cleveland Plain Dealer.

He would later tell officers he took meth, psychedelic mushrooms and PCP. Police arrested him and took him to an undisclosed hospital for treatment, the report added.

Ponomarenko is currently in jail without bond “due to the brutality of the crime,” the Cleveland Plain Dealer reported.

A vigil was held Monday evening for Jax which included songs and prayers.

His brother sang Jax’s favorite song, “The Wheels on the Bus,” with help from the crowd, WJW reported.

“Dear Jax, you were the best brother I could have ever had,” his brother said, according to WJW. “When you were gonna grow up, I was gonna teach you how to play baseball, basketball and video games. … I always picked with you and played with you and ran around the house with you.”

Such a harrowing incident and one which could have been avoided if this young boy had been allowed to live in a safe environment. I cannot imagine his suffering. Rest in peace little one.

My heart goes out to his brother and I hope he is safe and protected, as every child deserves to be. Please share.