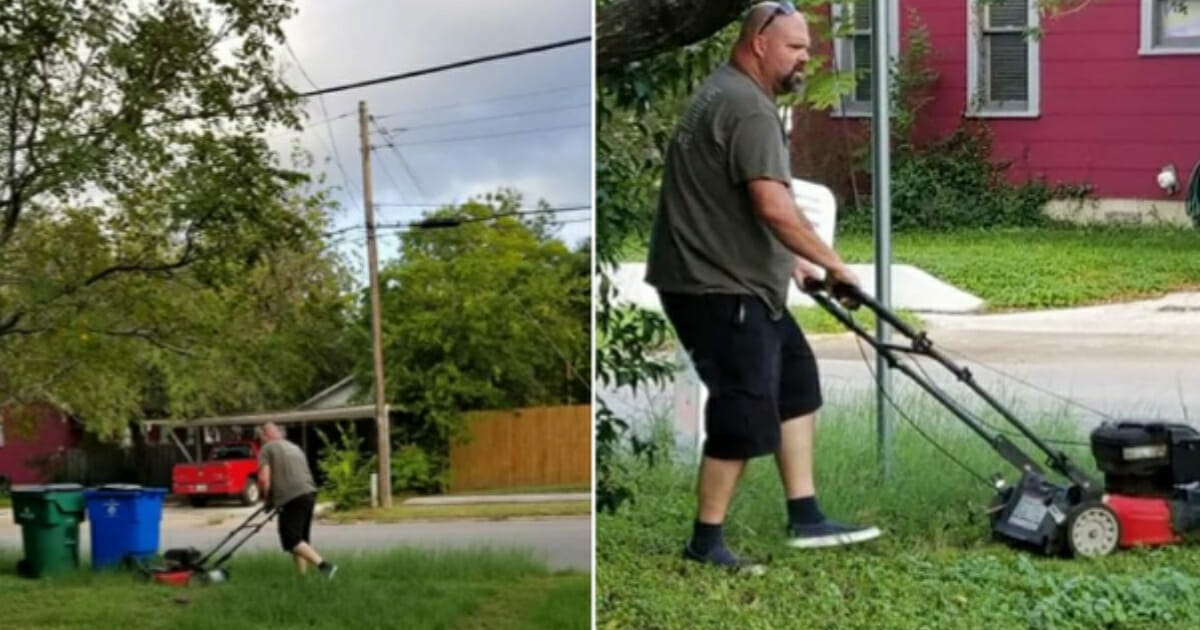 When my grandparents were young, divorces weren’t a common thing. If there were problems in a marriage, the two people involved simply had to find the issue and fix it. I’m sure it resulted in a large number of people staying together when they otherwise should have separated.

I don’t know about you, but I simply can’t imagine spending the rest of my life with someone I no longer love.

So, though I think it’s good that today divorce is a relatively simple option that the vast majority of us have the right to take, I do think too many children are harmed in the process.

It’s all too common these days to find a mom and dad who have gone their separate ways and no longer get along. Sometimes the children then become the middlemen, with their parents refusing to speak to each other.

Of course, children should never have to choose sides between their mom and dad, simply because the two don’t see eye to eye.

When I myself was just eight, my parents divorced.

Despite the fact they didn’t want to live with each other anymore, though, there was nothing to it that adversely affected me or my brother. They were always friendly and cordial with one another when we were around, and we continued to discuss big things as a family. I’m perfectly happy today when I look back on my childhood.

I should imagine Codie LaChelle McPhate, of Texas, USA, is as well. Recently, she took a rather odd picture. The image itself isn’t all that strange, but there’s a rather special story behind it.

She published the picture to social media, with the accompanying caption:

“This is my dad, he’s cutting my mother’s lawn. They have been divorced for 28 years.”

“My mom has bad knees, and my step dad works out of town,” she explained.

When Codie’s siblings asked why her dad was cutting their lawn, she replied: “Because, She needed help, and he knew she couldn’t get out here to do it, so he did.”

It was no big thing for her dad; his ex-wife needed help and so he helped. Just think if everyone had that same mindset?

Since Codie shared the image to Facebook, it’s been shared over 160,000 times. Her dad grew embarrassed by the attention, refuting the idea that he’s a saint. Still, there are many left impressed by his kind efforts.

This dad is a perfect role model. Just imagine everyone in the world was so thoughtful and kind to each other.

“This is how lucky I am to have 4 parents who respect each other, and know that at the end of the day, the only thing that matters is showing your children (Even ones that are 32 years old) how to treat people, and how to love your family, no matter how it came together,” Codie said.

Share Cody’s story with your friends and family on Facebook. Hopefully, it can be an inspiration for more people out there!