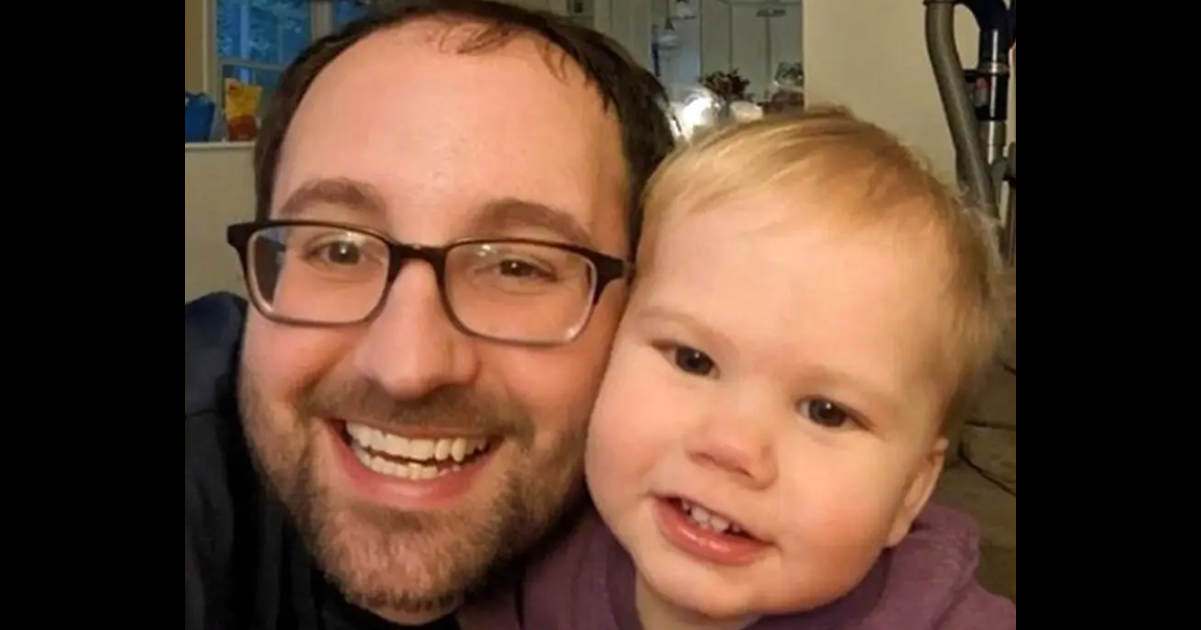 A Virginia dad who died by suicide after realizing he’d accidentally left his toddler in the back seat of a hot car took his own life in an act of “devotion and love”, according to his family.

Aaron Beck, 37, died by suicide after shooting himself on the same day his son, 18-month-old Anderson, passed away after being left in a car. The tragic incident occurred on June 28 in Chesterfield, Virginia.

Aaron’s heartbroken family said the grieving father “sacrificed his life to his son in an act of profound devotion and love.”

Police reportedly arrived at Aaron’s home to find the car parked in the driveway with the back door still open and the child’s car seat empty.

Little Anderson was then found deceased inside the property, while Aaron was discovered in a wooded area behind his home, dead from a self-inflicted gunshot wound.

As per the New York Post, the father and son shared an obituary that described Anderson as an “intelligent little boy” who “brought his family together and was deeply loved by his parents and surrounding family.”

A GoFundMe page has so far raised over $7,000 to help the loved ones of Aaron and Anderson cover funeral expenses.

It reads: “Tuesday morning there was a devastating tragedy that took a father and child away from my dear friend in one instant. While some expenses are being covered this is not something that can be adequately planned for. This GoFundMe is being started to help lift some of the financial burden from her shoulders. Thank you so much for your support through this unimaginable tragedy.“

Chesterfield County cop Chris Hensley told reporters: “This is a horrible tragedy on so many levels and our hearts go out to the family and friends that are going to deal with this.

“But we would be remiss to not take an opportunity for people to realize how important it is to obviously check your vehicles.”

Indeed, we’d also like to take this moment to remind all of our readers to double check their vehicles whenever they’re traveling with young children.

Please, share this article to once again remind people of the dangers associated with children and pets left in hot cars.

Leave a comment if you would like to send a message of love to the family of Aaron and Anderson at this most terrible of times.