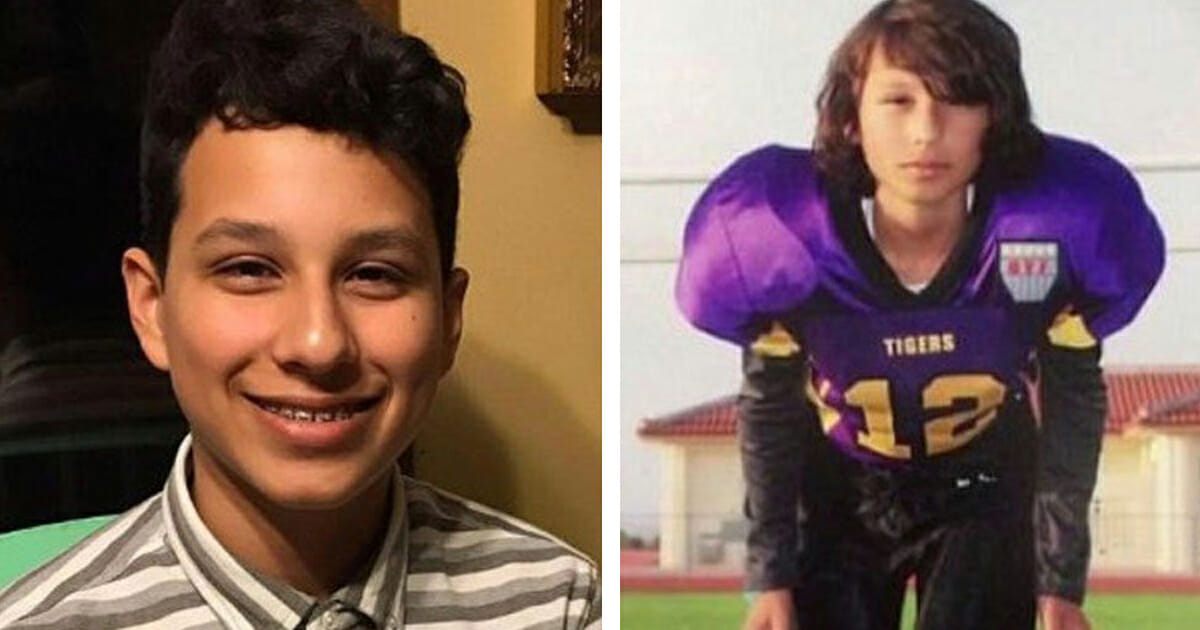 The internet, though a marvellous invention that’s paved the way for no end of human advances, can be a dangerous place.

In a digital universe where practically anything and everything is possible, people can be scammed, coerced, harassed or worse. For parents, the internet presents a multitude of dangers for children, who are obviously more vulnerable than their older counterparts.

This is something that, tragically, father Jorge Gonzalez knows only too well. His son, Isaiah, was found dead on the morning of July 8, 2017, having committed suicide in his own closet. Now, Jorge and his wife are aiming to send a stark warning to parents everywhere, one that concerns two seemingly harmless words: ‘Blue Whale’.

In 2016, rumours were rife regarding a social network phenomenon that existed in several countries around the world; a “game” that consisted of players carrying out tasks given to them by mysterious administrators. There are supposedly 50 tasks total, to be carried out over the course of 50 days.  Each challenge gets more dangerous than the last. The final challenge requires the player to win the game by committing suicide.

As per the Washington Post, 15-year-old Isaiah Gonzalez was found by his father, Jorge – the teen had hung himself in his closet after propping his cellphone on a shoe to broadcast the suicide.

In the aftermath of the event, and whilst still in the midst of their grieving, Isaiah’s family learned that his death was possibly tied to the Blue Whale Challenge. They believe he was definitely playing the ‘game’, having sent pictures to friends of the completed tasks.

“It talks about satanic stuff and stuff like that and my son was never into that,” Jorge told News 4 San Antonio.

According to reports, the fact that the challenges take place over social media sites such as Facebook and Instagram makes it very difficult for authorities to find a substantial link between the game and the deaths. Some believe the whole concept is merely a hoax designed to scare parents and other adults, though the Gonzalez family are firm in their beliefs.

PARENT ALERT! This has been brought to our attention. When concerns are sent to us, we pass them along as an FYI – For…

Posted by Baldwin County Public Schools on Tuesday, 9 May 2017

It’s Jorge’s aim that all parents keep a close eye on their children’s activity on social media, with an aim to keeping them safe and out of trouble. The Miami Police Department back this stance, having issued their own warning via a Facebook video:

Suicide is never an easy thing to talk about, but now, more than ever before, we need to. Together, we can try and find and stamp it out before the worst happens.

Our thoughts and prayers go out to Jorge Gonzalez and his family, their pain is truly unimaginable.

As for the Blue Whale Challenge, we need your help in spreading the word so as many parents are aware of it as possible. Share this article to show your support – it could end up saving a life.