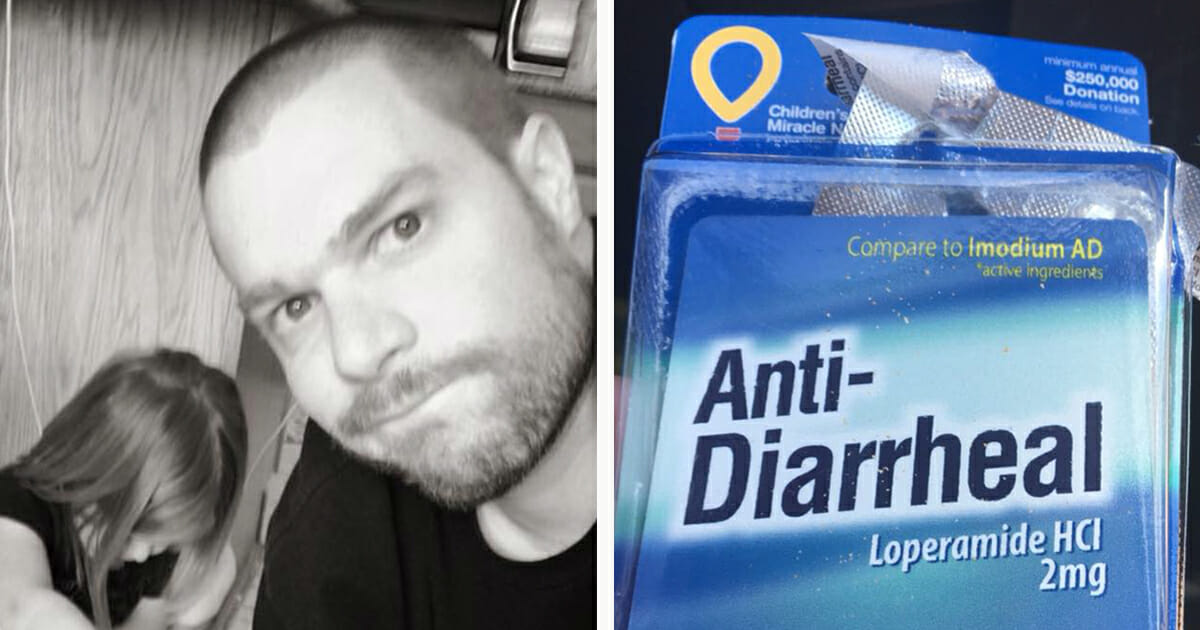 Ask anyone who’s ever had children and they’ll likely tell you the same thing: Kids are unpredictable.

Every time you leave the privacy of your home with young ones in tow, you risk embarrassment like you’ve never known before. Because, well, most children don’t yet have the filter that comes with living on earth for a substantial amount of time. They’re carefree, learning about the world every second and happy to say or do quite literally the first thing that comes into their little heads.

In some ways it’s adorable. In other ways… not so much.

In any case, Clint Edwards, author of parenting blog ‘No Idea What I’m Doing: A Daddy Blog’ knows all about it. Having started his blog during a writing lull, he quickly proved a hit with his quirky tales and hilarious recounts of parenthood. One of his more recent posts, focusing on he and his 4-year-old daughter’s trip to a public bathroom, has the internet in fits of laughter. After one read, you’ll understand why.

As per Edwards’ post, the dad of three was two hours into a family road trip when he was hit by a bout of diarrhea.

At the time, he and his 4-year-old were in a gas station picking up supplies, and he had no option but to take her with him to the bathroom.

After finding a suitable throne, Edwards set about relieving his bowels, only for his little girl to turn into a makeshift cheerleader.

As Edwards himself explains, his daughter became the ‘Richard Simmons of pooping’, encouraging her laboring dad with phrases like “You’re trying so hard!” and “You’re doing it, Daddy! You’re doing it!”

It later occurred to him that she was channelling her mom’s own approach when the 4-year-old herself is on the potty, with Edwards having described her as the “world’s most wonderful cheerleader”.

It gets better, though. Halfway through Edwards’ efforts, he realized there was another man in the stall next to his – one desperately trying to hold back his laughter. The stranger finally caved when Edwards was called a “pooping-farting robot”.

For the brilliant post by Edwards, see below and try to hold back the laughs:

We stopped at a gas station in nowhere Oregon, two hours into a 12 hour road trip to a family funeral, when the diarrhea…

This might just be one of the funniest dad anecdotes we’ve ever read. Did you enjoy it? If so, SHARE it so your friends and family can have a laugh too!