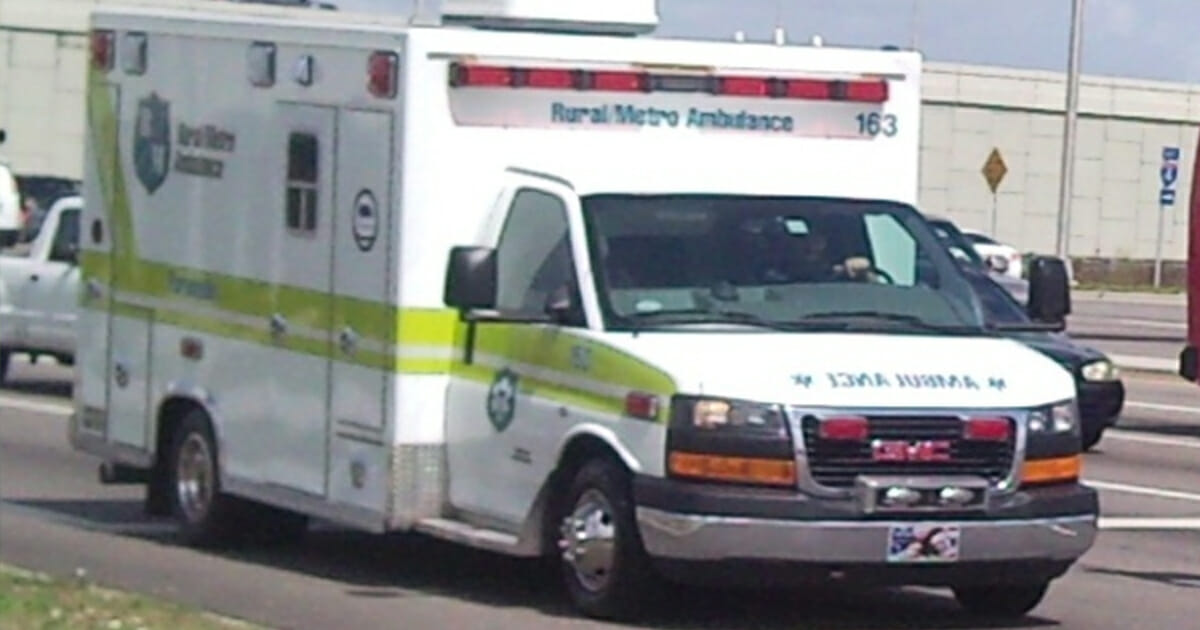 A father died while trying to teach his daughter how to park a pickup truck on Tuesday night, according to reports.

Tarpon Springs Police Department have confirmed the 46-year-old was attempting to teach his 15-year-old daughter to park a Ford F-150 in Pinellas County, Florida.

Reports state that the dad got out of the pickup truck as his daughter was trying to pull into the parking space they had picked.

With her father stood in font of the vehicle, the girl accidentally put her foot on the accelerator and thus hit her dad and a nearby tree.

The victim was rushed to hospital but later pronounced dead.

I can’t even imagine how this man’s daughter must be feeling right now. To lose your father in such circumstances is traumatic beyond knowing.

All our thoughts and prayers go out to this man’s family. Lord, wrap your arms around them and show them the way during this terrible time.