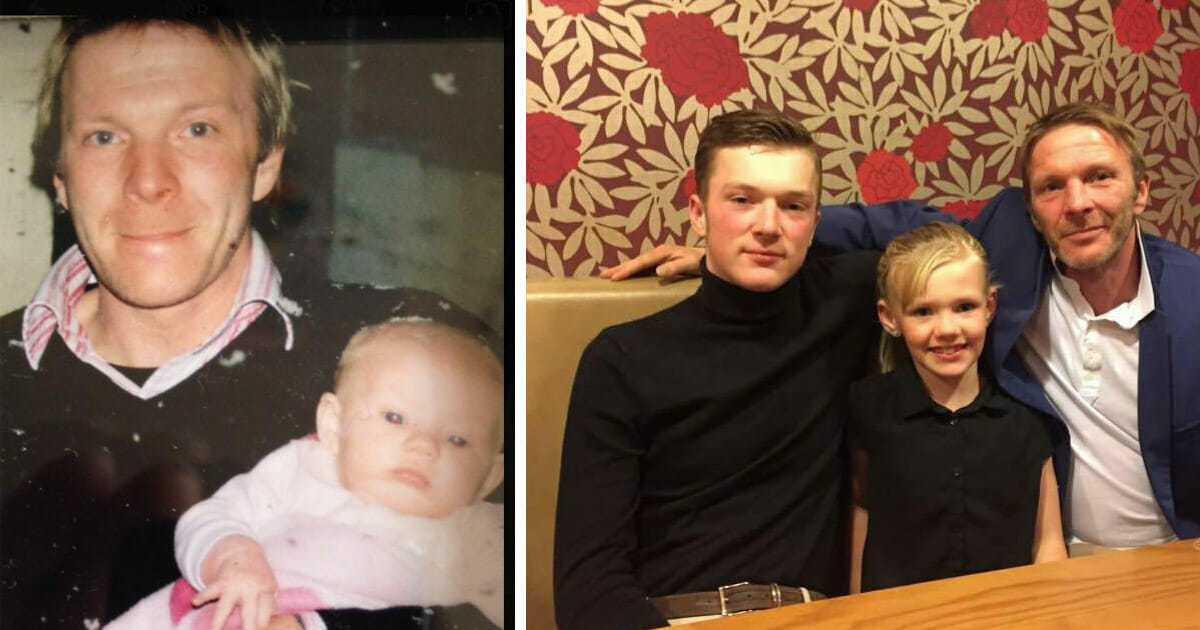 We are all guilty of taking our health for granted; it’s only when we are facing a serious condition do we realize just how precious our health is.

Busy father-of-five Garry Holmes dismissed his constant runny nose and lack of appetite as the flu. But it wasn’t until he returned to the doctors for a second time that he was told he had a number of ‘red flags’.

What happened next has left a family of 7 in shock and in a race against time to do all they can to make lasting and treasured memories.

The 49-year-old from Derbyshire, England, is hard-working and healthy so when the doctor diagnosed his symptoms, he said he laughed at her.

Garry had returned to his doctor after antibiotics had failed to make him feel any better and was told that he could have cancer.

“She turned to me and said it could be cancer. I laughed and said it is not cancer,” he said, according to the The Sun. “It didn’t bother me because I thought she was wrong.”

After an endoscopy and seven biopsies his doctor confirmed his worst nightmare. Garry was told he had cancer of the esophagus which had spread to his liver and he only had months left to live.

After hearing the news Garry said his heart “broke in two” and his first thought went to his five children aged between 22 and 11 years old.

Garry and his partner Kirsty decided to be honest with their children and tell them what was going on.

They have decorated the house ready for Christmas and are trying to continue as normal but there are constant reminders of the uncertain events that lie ahead.

Garry said his 11-year-old daughter is practicing a dance for school.

“The other day she came and sat with me and held my hand. She turned to me and said you are not going to be here for very long dad. It broke me,” Garry told The Sun.

Hurry their wedding along

Garry’s girlfriend Kirsty said they had been together for 25 years and before his diagnosis had been discussing marriage.

Now the pair want to get the wedding organizing done and Kirsty can’t wait to become Mrs Holmes.

“We have been in a weird bubble since we got the news but we have to stay strong for the kids. It feels like my whole world has sunk,” Kirsty told The Sun.

“The one thing I am looking forward to is becoming Mrs Holmes. I can’t wait.”

A friend of the family have set up a fundraiser on GoFundMe to help the family with their goal to make as many memories as possible including fulfilling one of Garry’s wishes to get married.

Sending positive thoughts to this strong family and all the strength for the uncertain road that lies ahead.

Please to wish Garry well in the future.