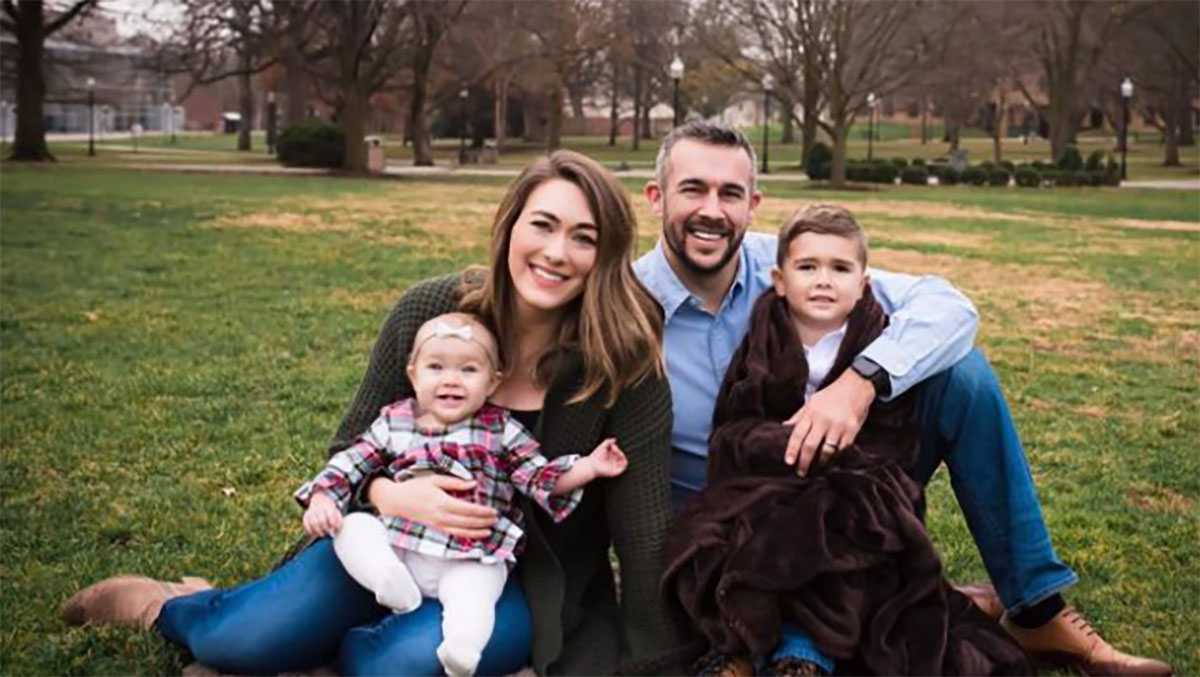 It was meant to be a day of celebration for Stephen “Kyle” Anderson who was celebrating his birthday at Center Hill Lake in Tennessee.

But the day took a devastating turn when the dad of two fell from a rock bluff into a lake and died.

Kyle had been celebrating his 36th birthday with his wife and two other couples at the reservoir in Middle Tennessee near Smithville when the incident occurred on Saturday.

“Anderson decided to climb a rock bluff to jump off into the lake,” Ray said. “While attempting to climb the bluff, the rocks Anderson was holding onto gave way and Anderson fell and rolled down the bluff hitting several rocks along the way before hitting the water.”

Ultimately, it was the Tennessee Wildlife Resource Agency who helped recover Kyle’s body, which was found approximately 165 feet below the surface of the lake, with a remote aquatic robot, the outlet reported.

At this time, it is unclear exactly how Kyle died and how long he was in the water before first responders arrived at the scene.

An autopsy is due to be performed by the Office of the State Chief Medical Examiner in Nashville.

A GoFundMe set up to help Kyle’s wife Brittany Anderson with “groceries, childcare, gas, meals, and many other expenses” has almost reached its $50,000 goal.

“Kyle Anderson was a wonderful husband and partner to Brittany and an incredible father to their two beautiful children.

“Please give as generously as you feel led,” Jennifer added. “Thank you so much for your love, support, prayers, and generosity during this time.”

Such a terrible tragedy and my heart goes out to Kyle’s family at this incredibly tough time. Rest in peace Kyle.