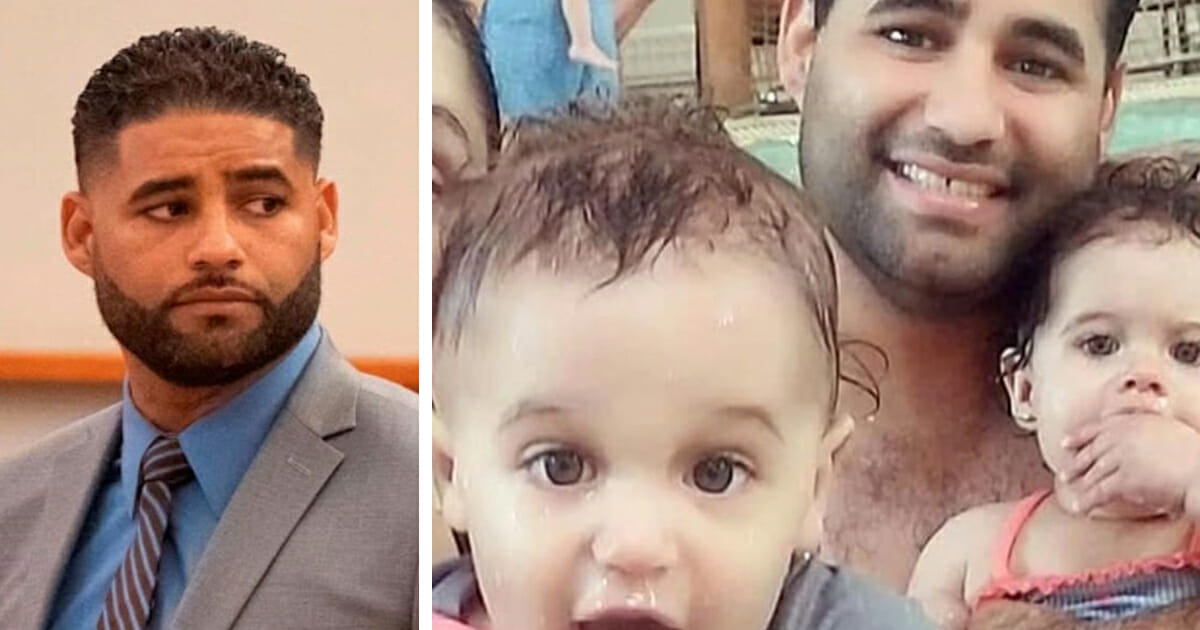 Juan Rodriguez, the father who accidentally left his twins in a hot car on July 26, 2019, resulting in their deaths, has pleaded guilty.

According to reports, the 39-year-old pleaded guilty to two counts of second-degree reckless endangerment yesterday.

Rodriguez said he believed he had already dropped the kids off at day care when he left his car to go to work. Only, his 1-year-old twins, Luna and Phoenix Rodriguez, were still in the vehicle, strapped into rear-facing car seats.

By the time authorities found them, the children had been in the car for hours. They were pronounced dead at the scene.

Reports relay how Rodriguez, an Iraq war veteran, has been left devastated by his mistake. After dropping his older child, 5, at his day care center, the father forgot to drop the twins off at a separate facility.

Instead, he parked his car at the VA Medical Center in the Bronx, where he was a social worker, and went to work.

After returning to his vehicle later on, Rodriguez drove two blocks before realizing the babies were still in their seats. By that time they had internal body temperatures of 108 degrees and were foaming at the mouth.

“I blanked out. My babies are dead. I killed my babies,” Juan said to police when they arrived at the scene.

Rodriguez was sentenced to a one-year conditional discharge after entering a guilty plea. He and his wife, Marissa, have decided to dedicate themselves to ensuring no other family experiences the pain they are going through by making the same mistake.

I can’t begin to imagine the pain this family must be feeling right now. Juan Rodriguez will bear the weight of his mistake for the rest of his life. I only hope he and his wife can find some consolation through their work to ensure things like this don’t keep happening.

Share this article to send prayers where they’re needed, and to remind others to always remain vigilant.