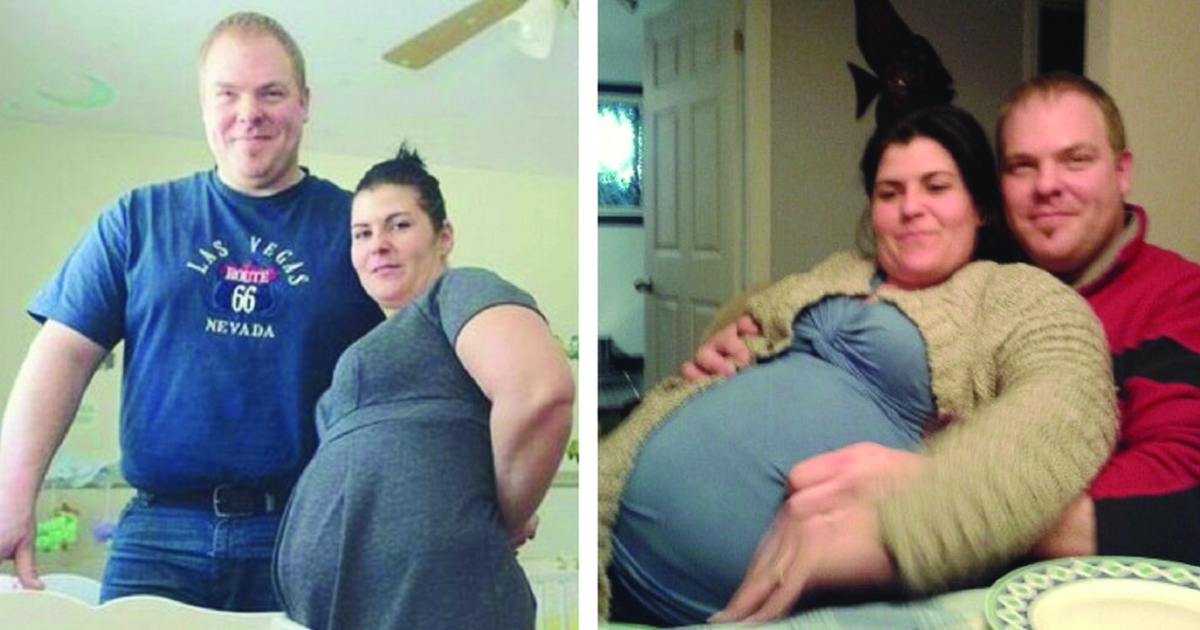 Expectant father Paul Servat was both nervous and excited when he drove his pregnant girlfriend Barbara to hospital on her due date.

Paul wasn’t just eagerly anticipating his first child … he was expecting five! His girlfriend was nine months pregnant and her stomach was ready to burst. Or so he thought.

When Paul finally met the midwife, the 35-year-old was told he had been the victim of a cruel lie.

“She let me choose the names,” Paul said, as per the Daily Mail.

“I lost everything, it was my whole life.” …

Having been seeing each other for two months, Barbara revealed that she was pregnant. Paul was over the moon – he was going to be a dad!

When Barbara first told Paul he was to be a father of twins, his enthusiasm doubled. Then, with her stomach growing every day, the number rose to three, then four, and finally five.

Paul was overwhelmed, and couldn’t wait to start life as a father. He told his parents they were to be grandparents to five children and they, too, shared his excitement. Paul was so enthralled, in fact, that he shared the news on social media.

Paul prepared a nursery room with five beds. He began receiving donations from local businesses, those eager to help the family as they readied themselves to welcome five new souls into the world.

When the time finally came to deliver the babies, Paul drove his wife to the hospital for the final step in their journey.

But all of his anticipation would soon be replaced by utter shock. When the midwife came to take blood samples, she delivered a nightmare message: There were no children. Worse, it wasn’t that they’d died in the womb, only that there had never been any babies at all.

Instead of giving birth, Barbara underwent a medical examination to find out what was wrong with her.

“She let me choose the names,” Paul said, as per the Daily Mail.

“I lost everything, it was my whole life.”

How someone could do this to another person is beyond comprehension. According to reports, however, some people can suffer from a condition known as a “phantom pregnancy”, wherein they believe they’re experiencing all the symptoms of someone who is actually pregnant.

We can’t imagine how devastated Paul was after learning the truth. We hope he finds happiness!