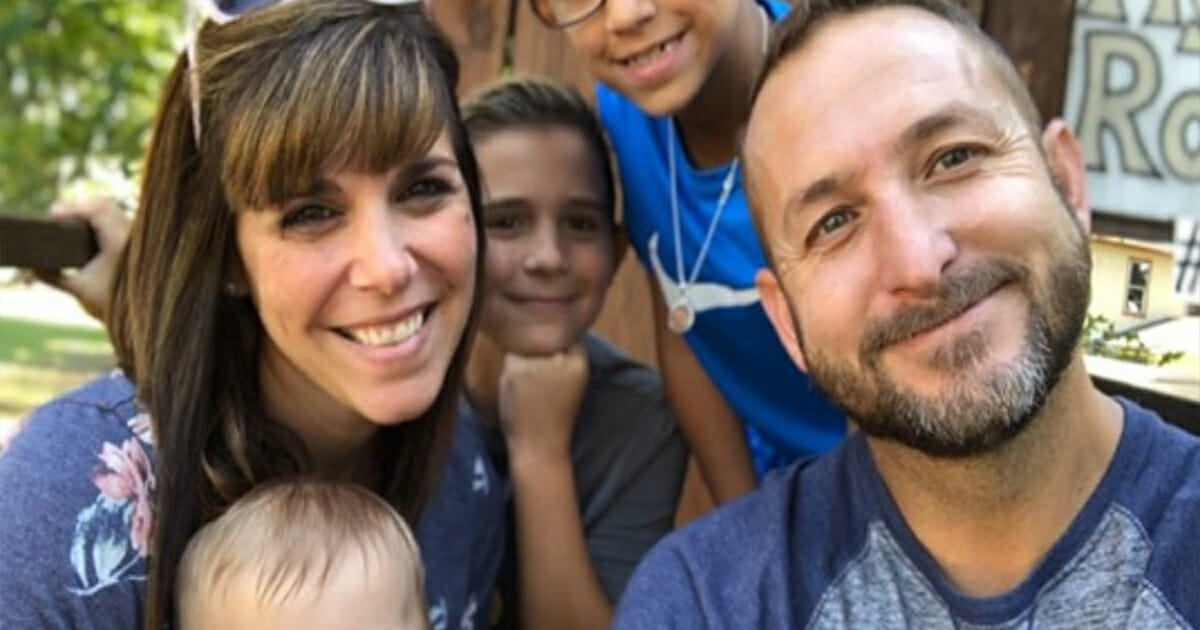 A father from Ohio who traveled to Washington D.C. to work as a nurse on the frontlines fighting coronavirus is now on a ventilator himself.

As per reports, Michael Rhodes journeyed to Washington from Colombus on April 7 after the nonessential businesses closure left him jobless.

Rhodes, 46, is a part-time nurse and small-business owner. He has worked for the previous 20 years at Grant Medical Center in Columbus, where his fiancée Amber Wachenschwanz also works.

“Since his position in the hospital is considered contingent, they would not guarantee him any hours at our hospital,” Amber said in a phone interview on Wednesday, as per NBC News.

Rhodes stopped taking a salary from his business so that he could pay his staff during the ongoing pandemic. This, naturally, impacted his own finances, so he was forced to seek work elsewhere as a nurse.

“He knew these hard-hit areas of the pandemic needed help and he could help,” Amber explained.

Upon arriving in Washington, Rhodes began working at UM Prince George’s Hospital Center, before taking an assignment at a makeshift hospital for patients with COVID-19.

It was on April 17 that Rhodes first complained of back pain. A visit to the chiropractor failed to lessen the torment, and just one day later he woke up with a fever of 104 degrees.

He subsequently took the day off of work and stayed in bed with a high temperature and body aches, as per Amber. On April 30, he tested positive for COVID-19 and placed himself in quarantine in the hotel he had been staying in.

“Every day we spoke, he told me he was feeling terrible,” Amber said.

Things then took a turn for the worse when Rhodes was admitted into intensive care on May 6. With his condition deteriorating, he was moved to Johns Hopkins in Baltimore, where’s been fighting for his life on a ventilator since.

“What we wanted to get out there was his story,” Amber said. “How somebody goes away from their family, fighting hard to help people. Now he’s sick and far away from home.”

All our thoughts and prayers go out to Michael Rhodes at this terrible time. To think such a brave man is fighting the very thing he traveled to treat just breaks my heart.

Share this article on Facebook if you want to send prayers and love to Michael and his family.