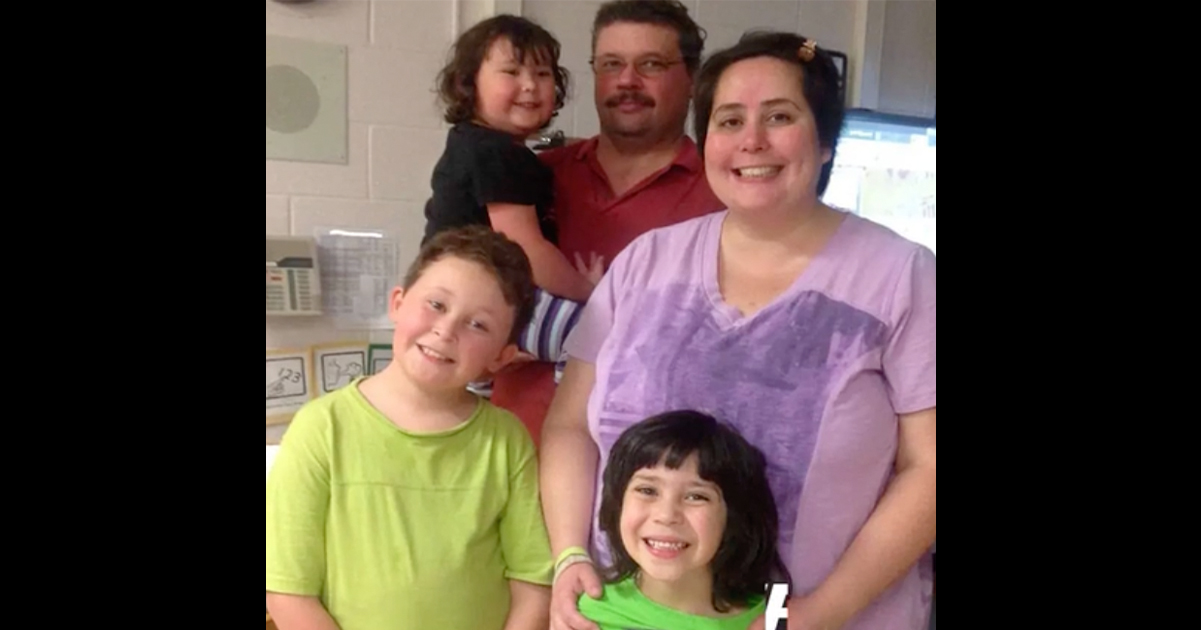 A Canadian father who lost his children after they were killed by a drunk driver died by suicide shortly after Father’s Day this year.

According to tragic reports in the New York Post, Edward Lake’s children died in a car crash in 2015. His wife, Jennifer Neville-Lake shared the news of her husband’s passing on Twitter, along with a photo of the couple’s three children, Daniel, Harry, and Milly, who were 9,5, and 2 respectively at the time of their deaths.

“The eyes he shared with Harry are forever closed Daniel’s curls will never shine in the sunlight again I will never see Milly’s shy smile creep across his lips anymore My children’s father, Edward Lake, has joined our kids so they can play together, forever.“

The grieving wife and mom signed off her tweet with “Mahal kita, Edward,” which means “I love you” in Filipino.

According to reports, Edward and Jennifer’s children were killed in 2015, along with their grandfather, Gary Neville, when a drunk driver slammed into their vehicle in suburban Toronto.

The family was said to have been driving home when Marco Muzzo, who was later granted full parole in 2021, T-boned their vehicle in the city of Vaughan.

At Muzzo’s sentencing hearing in 2016, Jennifer told him: “I don’t have anyone left to call me mom. You killed all my babies.

“You deserve to know what it’s like to have every single life you created taken from you.”

Edward, meanwhile, is said to have revealed around the time of the sentencing hearing that he was struggling with “suicidal thoughts and intense anxiety.”

As per Global News, Edward had been tasered and charged by police in Peel Region just the day before he died by suicide. Const. Heather Cannon, a spokesperson with Peel police, said:

“While there was no indication that the call was directly related to mental health, the officers who attended were appropriately made aware of Mr. Lake’s history.”

Edward was charged with one count of assault and released to paramedics, according to Peel police. He was then transported to hospital and eventually released.

On Sunday Jennifer posted a photo to her Twitter showing the graves of her children.

My heart bleeds for this family and what they’ve been forced to live through, all because of the irresponsible actions of one drunk driver.

Drunk driving, in my opinion, is an offense that can and does change people’s lives … and never for the better. I think it should be treated as such, and those who get behind the wheel of a car after drinking should face sterner consequences.

Please, share this article to send a prayer to Jennifer, and to remind others never to drink and drive.