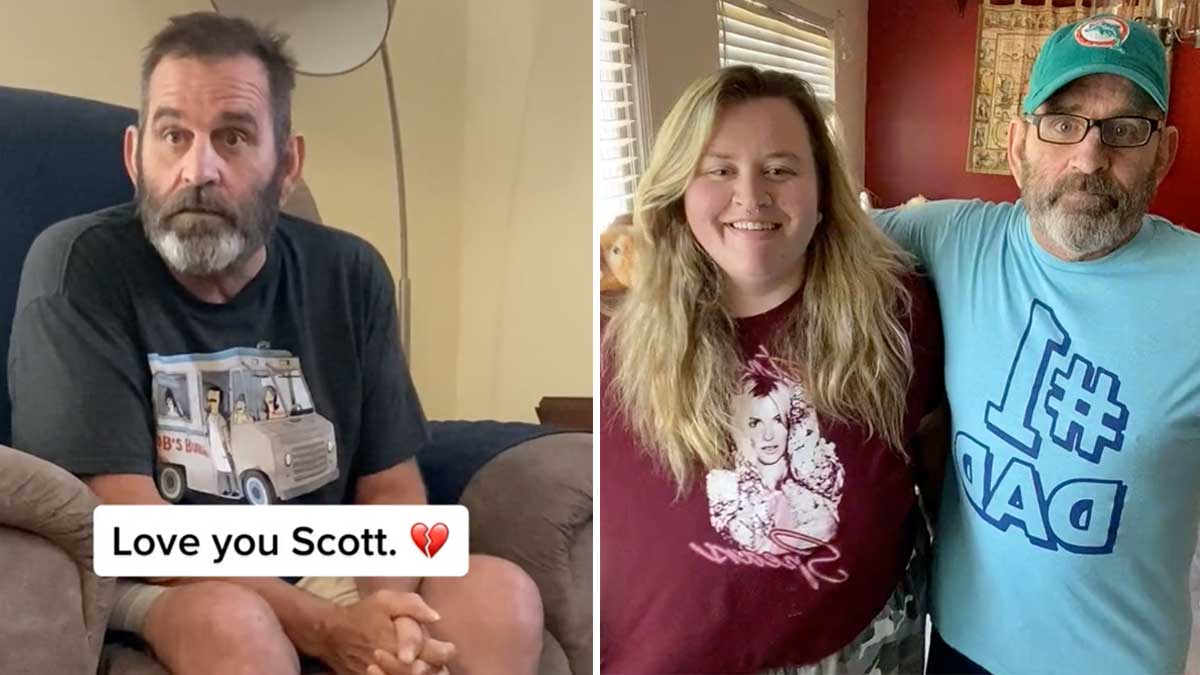 It’s estimated that there are currently 5.8 million people in the United States living with Alzheimer’s disease and related dementias.

According to the CDC, while dementia isn’t a specific disease, it’s a general term associated with “impaired ability to remember, think, or make decisions that interferes with doing everyday activities.”

Not only does it affect the person living with the condition, but it impacts everyone around them as well.

A young woman named Bailey recorded a conversation she had with her dad, who has dementia, and shared it on TikTok.

The clip is equally sad, yet moving when Bailey explains to her father their relationship.

In a GoFundMe, Bailey wrote that her father had an accident in January 2022 which left him in the hospital for several weeks.

He was diagnosed with dementia “along with a few other things that have made him permanently disabled.” His diagnoses meant he needed round the clock care, and since Bailey was already a caregiver for her mother it was decided her father would also live with her.

Ever since her father, Scott, came to live with her, Bailey has been sharing her father’s journey on TikTok… the good, the bad, and the ugly.

And while all of her videos are eye-opening, there was one video that went viral.

It was a conversation she recorded between herself and her father. In it, her dad struggles with believing he is Bailey’s father.

“In my mind and in my heart, you’re my dad, and you will always be my dad,” she tells him in the video.

Bailey suggests she calls him Scott, his name, and he calls her Bailey, and he agrees, though he’s careful not to upset her feelings.

“That doesn’t hurt my feeling at all. I love you, Scott.”

While it’s upsetting when an aging parent forgets who you are, this is exactly how the situation should be handled!