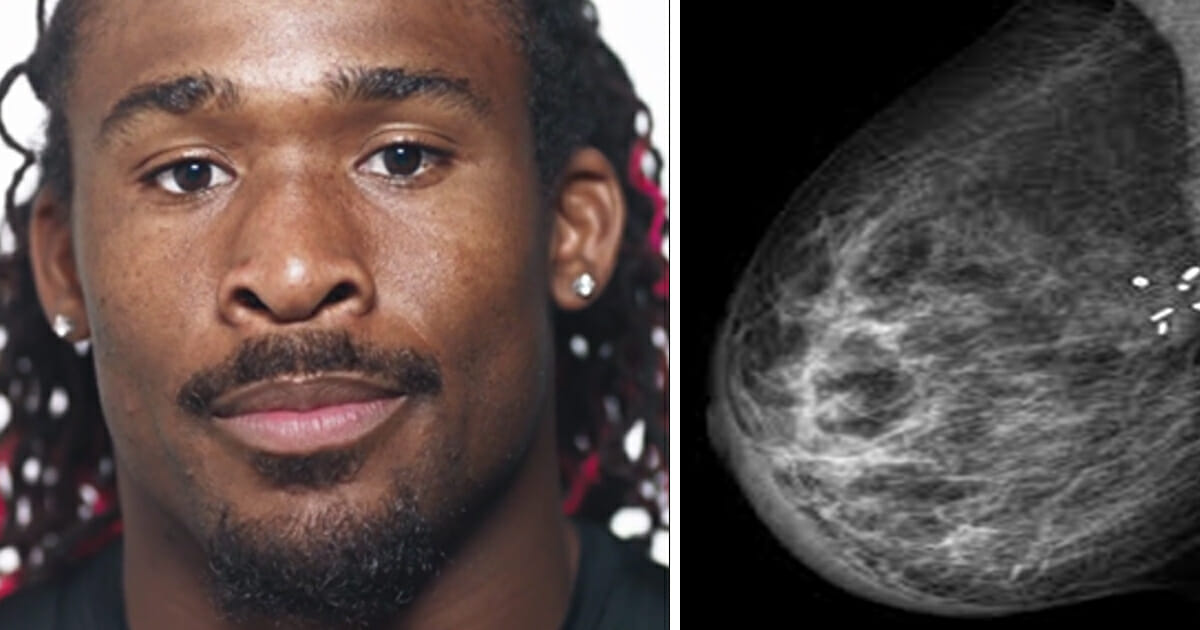 In the fight against cancer there are no villains, but there certainly are heroes.

Former football player DeAngelo Williams is a staunch supporter of breast cancer awareness. In 2014, his mother died of breast cancer and he also lost four aunts to the disease. Now, he’s covered the cost of over 500 mammograms through his nonprofit.https://t.co/yNIdD2B0km

Since 2015, the DeAngelo Williams Foundation has footed the bill for over 500 mammograms at hospitals in Pittsburgh, Memphis, Jonesboro, and Charlotte.

Williams, who lost his mother to breast cancer back in 2014, is a staunch supporter of awareness towards the disease. The 36-year-old has also lost four aunts to the same cancer, so has more cause than most to dedicate his life to foiling it.

As per Today, Williams said in a statement: “To be able to help all these women is amazing. This can be life-changing for these women.

“We are enabling them to get this care that no one should ever be denied or not have access to.”

Way to go DeAngelo Williams! We think your case and efforts are inspiring.

If you, too, stand against cancer, share this article to spread Williams’ good work.