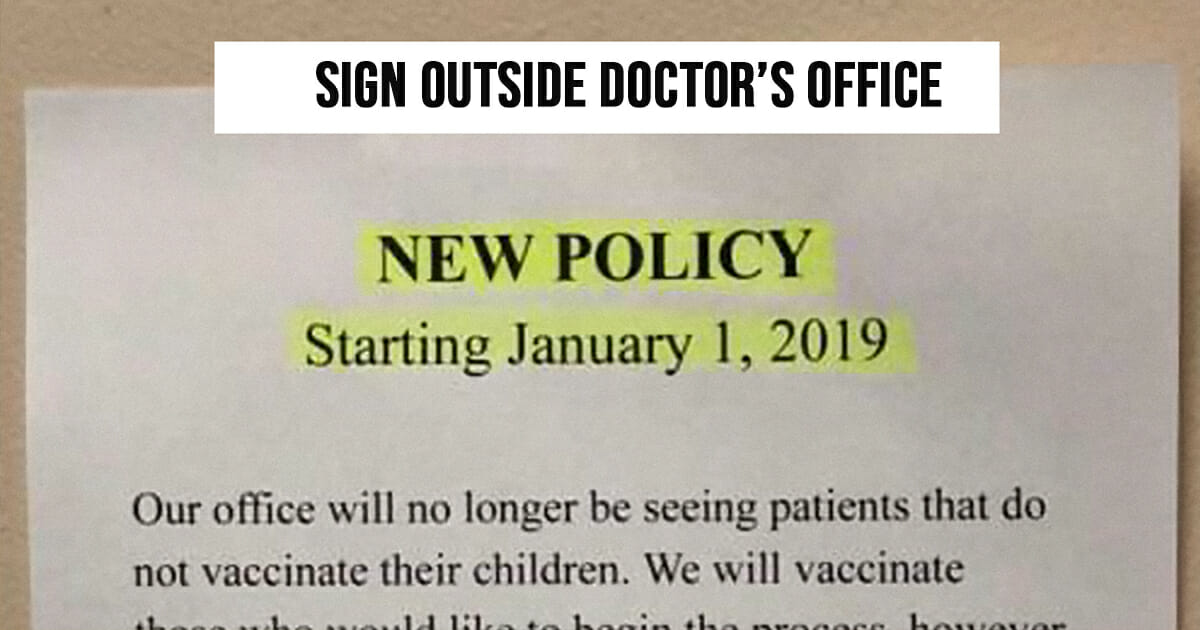 When it comes to the history of humans, there have been countless diseases that have plagued us a species.

One such was small pox, an extremely dangerous disease which claimed the lives of untold numbers of people prior to its worldwide eradication in 1980. If you’ve had any sort of education, you’ll know vaccination brought about a world where small pox is no longer a serious problem.

Scientist Edward Jenner had observed that dairy workers who had contracted a mild cowpox infection were immune to the far deadlier small pox, and so in 1976 followed his theory up with a study that included vaccinating his gardener’s 8-year-old son, James Phillips. The vaccination was a success and, following a number of other, equally productive trials, the field of immunology was born …

Candidly speaking, there are few discoveries that come close to comparing to that of vaccination. Jenner himself is credited with having “saved more lives than the work of any other human”, whilst the process of vaccination continues to keep millions of humans alive today.

Not only that, but vaccines provide a significant boost to the economy – in the United States alone, it generates around $69 billion.

And yet despite what the educated world knows to be true, despite the overwhelming evidence in favor of each and every person getting vaccinations that limit and stop the spread of potentially lethal diseases, there are those who continue to believe that vaccination is part of some elitist conspiracy.

As a grown adult, it can be argued that you have the right to choose what’s administered (or not) into your body. Fine. The problems lie in the fact there are plenty of parents out there who opt not to give their children vaccinations, for fear that the drugs will do more harm than good.

Irrespective of your personal opinion when it comes to being pro/anti vacc, the reality is that it’s dangerous not to give a child the necessary injections.

Which is why doctors like Dr. Charles Goodman are adopting a new policy. They will no longer see children and/or their parents who refuse to have them vaccinated.

As per Bored Panda, Dr. Goodman said: “Parents who choose not to give measles shots, they’re not just putting their kids at risk, but they’re also putting other kids at risk — especially kids in my waiting room.”

And he’s far from the only one taking such a stance.

In spite of the masses of evidence pointing to the fact that vaccinations have reduced disability, disease and death in the world – in tremendously high numbers – some people still believed the already debunked myth linking them to autism.

As a result, doctors have no choice but to take a stern approach.

One surgery had the following note upon it’s wall: “Our office will no longer be seeing patients that do not vaccinate their children. We will vaccinate those who would like to begin the process, however failure to comply with this policy will result in discharge after January 1, 2019. We can provide a medical release when a new physician has been found. Due to the overwhelmingly thorough research of science based findings there is a plethora of evidence supporting the positive impact vaccines have on children. As per Dr. Azmeh’s professional advice, along with the CDC and WHO (World Health Organization), we strongly discourage any parent from withholding vaccines that will undoubtedly help their children. If you have any questions or concerns regarding this policy, please feel free to ask a staff member.”

We understand vaccination can be a hotly-debated topic, so we’d love to learn your views. Are you for or against? Let us know why in the comments box!

What’s more, to help us raise further awareness of this most important of issues, SHARE this article with your friends and family on Facebook.