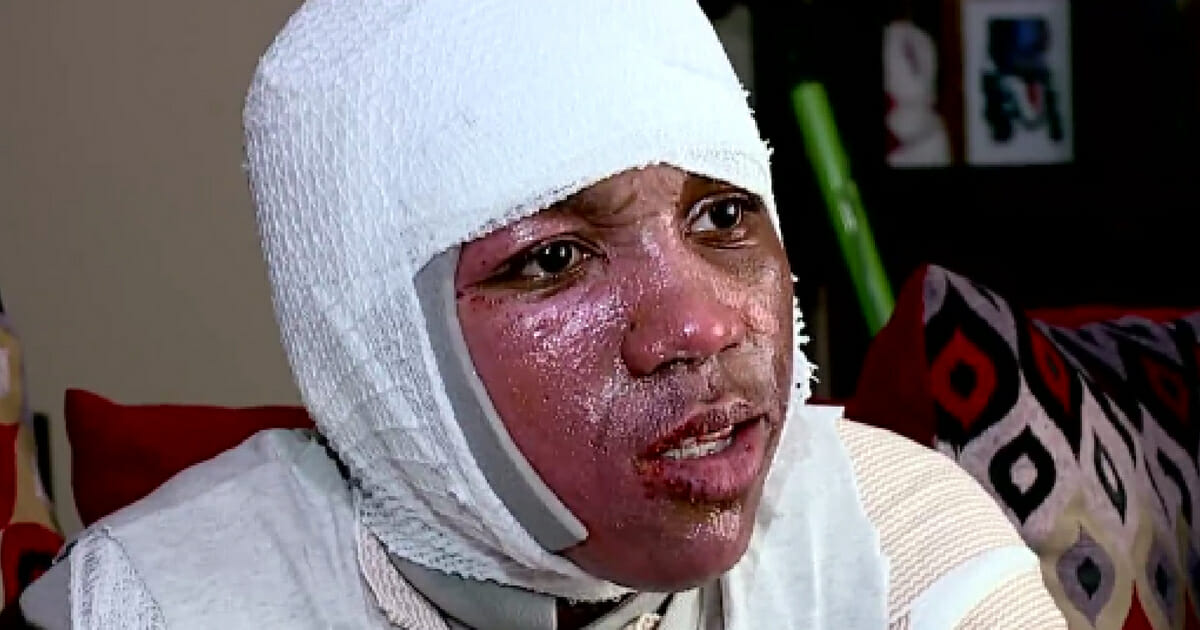 For as long as social media has existed, internet fads and challenges have been commonplace.

One doesn’t have to try hard to think back to crazes such as the ALS Ice Bucket Challenge, or even the Harlem Shake phase. And yet, whilst the majority are harmless fun – some even generate awareness and money – there are also those that sit on the other side of the fence.

If the Kyle Jenner Lip Challenge – where participants place their lips in a glass and then suck to temporarily enlarge their lips – made parents wary, there’s a craze doing the rounds now that should terrify them. Enter the ‘Hot Water Challenge’. Yes, it’s every bit as absurd and stupid as it sounds…

According to reports, there are two ways children are undertaking this most recent of internet challenges. The first is to soak themselves in boiling water, the second is to attempt to drink said water through a straw.

There have already been multiple instances of children being severely burned in attempts to get onboard with the fad, including an 8-year-old girl who died after she suffered scalding to her throat as a result of drinking boiling water.

The most recent victim of the game is one Kyland Clark. He and a friend had looked at the challenge together before Kyland went to sleep.

In what he later described as a ‘joke’, his friend then poured boiling water all over Kyland’s body, including his face, chest and shoulders. When Kyland went to the bathroom for aid, he realized the damage was already done.

One doctor, Ed Barkus, is warning against the new craze, stating that he’s seen increasing instances of kids trying the challenge with the idea that they won’t be hurt.

“It’s suggesting to people that they can try it and they won’t be hurt, but they will be, I can guarantee it,” he warned.

So there you go, another internet fad that you should be on the look out for. Kids, if you’re reading this, there are far better ways to kill time than pouring boiling water over yourself. You can, and will, be seriously injured, all for someone else’s entertainment.

Parents, help us spread this warning by sharing the article and getting it out there for all to see!